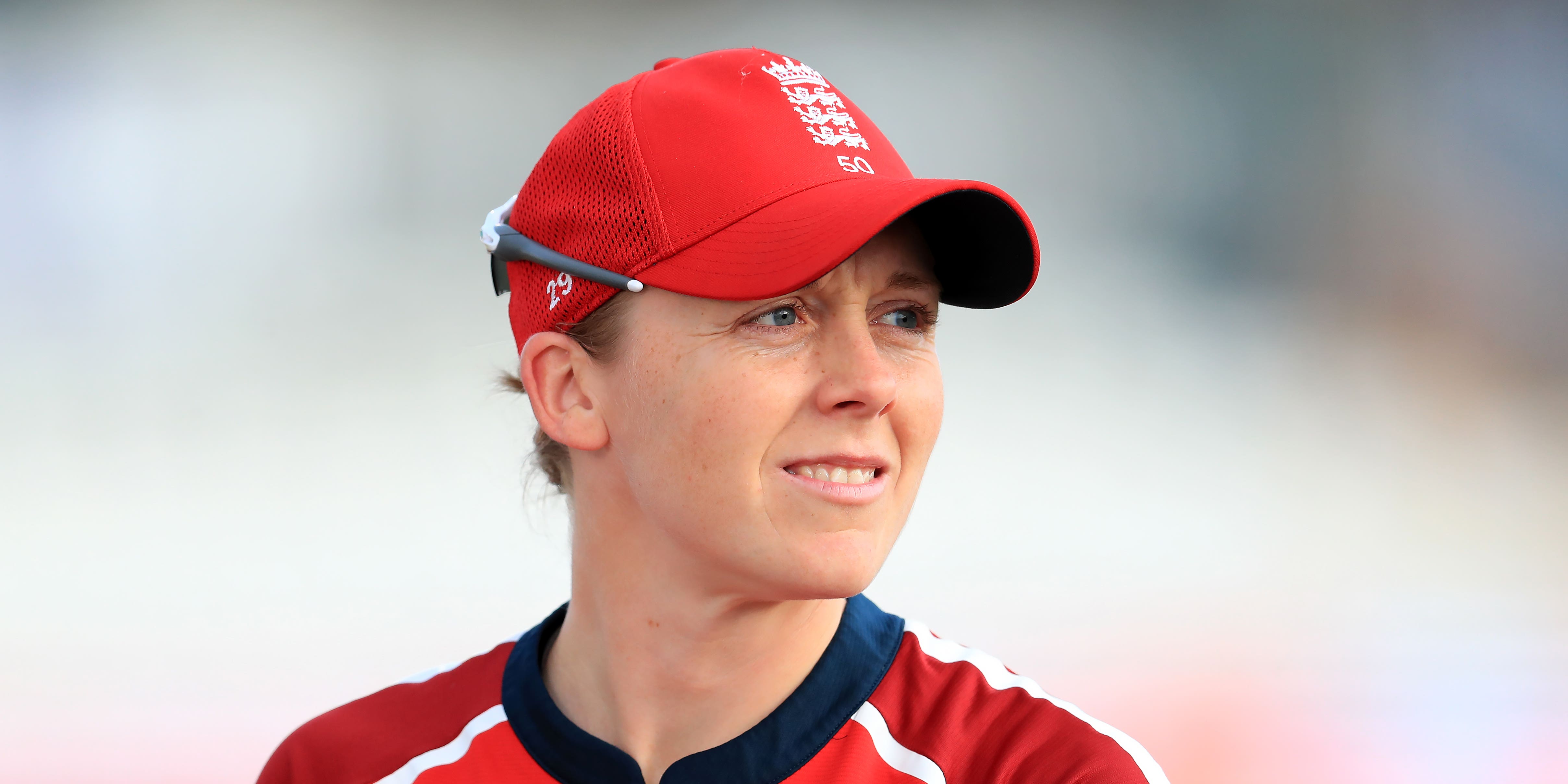 England captain Heather Knight says her side must draw lessons from defeat as New Zealand won the third and final one-day international by seven wickets in Dunedin.

England had already wrapped up the series win but missed out on a clean sweep as they were bowled out for 220 despite an unbeaten 88 from Tammy Beaumont, with Amelia Kerr taking four for 42.

New Zealand were 15 for two after the early loss of Natalie Dodd and Hayley Jensen, but once Kerr and Amy Satterthwaite were brought together they carried the game away from England, combining for New Zealand’s highest fourth-wicket partnership in ODI history.

Together they put on 172 as Satterthwaite hit an unbeaten 119 and Kerr 72 off 88 balls, securing victory in convincing fashion.

“I’m definitely frustrated,” Knight told New Zealand Cricket. “I think we were 30 runs short with the bat. The pitch was a little bit slower than it was and I think the Kiwis bowled brilliantly, particularly that spell from (Hannah) Rowe and (Sophie) Devine first change.

“Me and Tammy really battled to get through that. I was frustrated with the time I got out, I felt like we were just getting going.

“As a positive it was a real learning for us as a side. As a batting unit when the pitch is a little bit slow and we set that platform we’ve really got to find a way to push on to 250-260 consistently.”

After Knight fell for 60 to leave England on 115 for two, wickets fell regularly as they struggled to regain any momentum.

Defeat ended a run of 10 straight wins across all formats for England, but Knight said they would learn more from a loss than another win as they look to next year and a defence of their World Cup title in New Zealand.

“I love that we were tested today,” Knight added. “Obviously disappointed that we lost, we want to keep winning, but we’ll probably get more from this game than we did the first two, which is a real positive with what we’ve got to come next year.”