Heather Knight hopes success of The Hundred translates to other formats 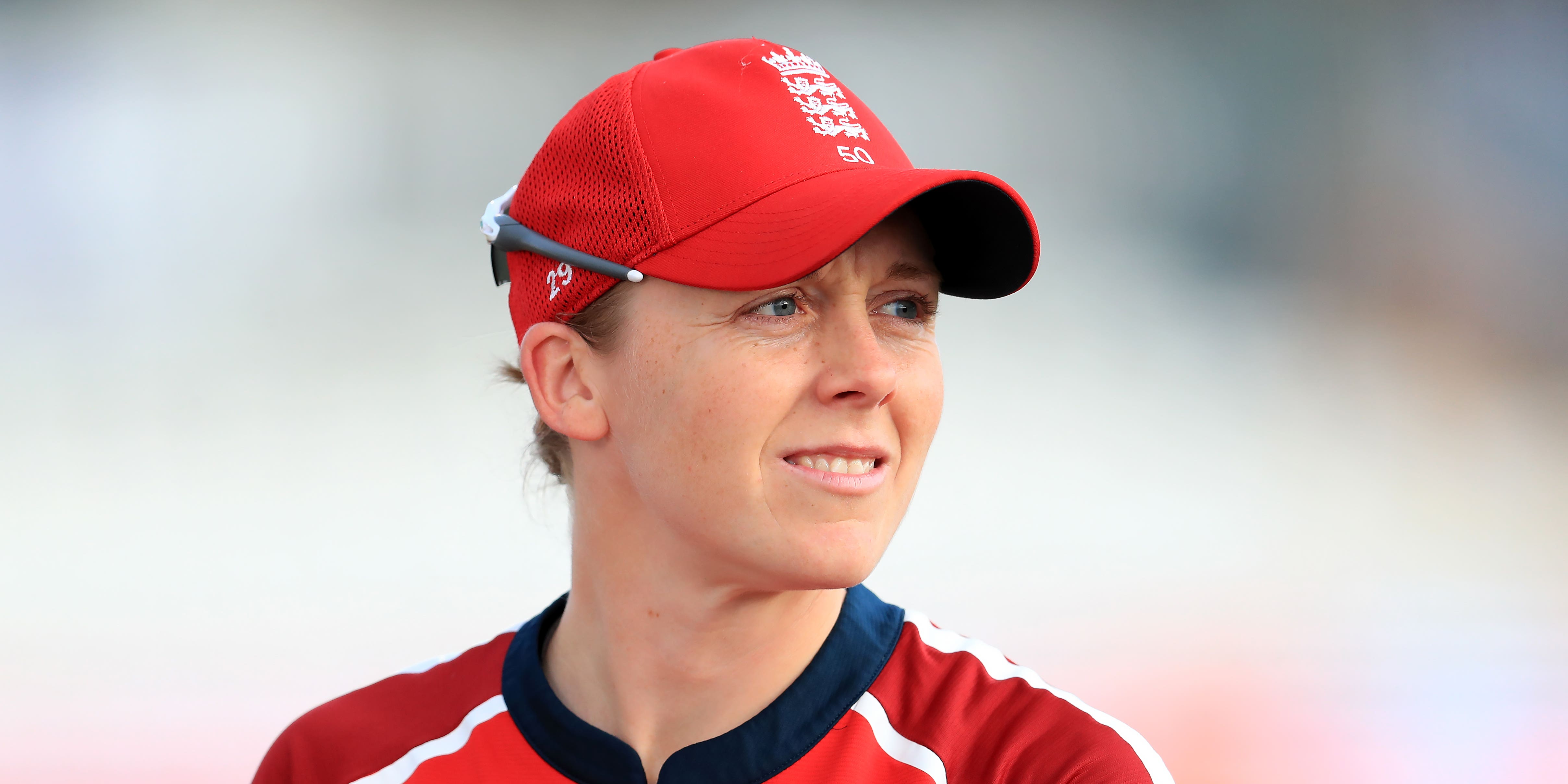 Heather Knight hopes the success of the women’s Hundred will translate into larger crowds for England Women’s white-ball series against New Zealand.

There were 17,116 in attendance for the women’s final which broke a record set on the tournament’s opening night for the biggest crowd for a domestic women’s cricket match anywhere in the world.

England have played in front of a sell-out Lord’s, for the World Cup final in 2017, but Knight admitted that felt like an isolated occasion.

“To be honest I think 2017, it did feel like a little bit of a one-off unfortunately. It was obviously an amazing day but the momentum wasn’t really capitalised (on) I think,” Knight said.

“So I think with the Hundred the success that it’s had it’s about trying to transfer those plans to coming more regularly and I think that’s one thing with women’s sport – not just women’s cricket but women’s sport in general – if there’s one event that’s really well supported it’s just about making sure that you transfer those to all year round and getting people to come and support the game all year round.

“I think the success that the women’s game had in the Hundred, I think a lot of that can be taken into the international game. I’d love to see the same marketing budget, T20 on a Friday night, some of the big grounds, Lord’s, Old Trafford wherever it might be and trying to fill that out for us a couple of times a year, live on the BBC, that would be awesome.

“So hopefully that momentum that the Hundred has got and the people that have engaged in it will transfer to more people at our games and more people interested in cricket.”

Last year, the England and Wales Cricket Board announced 41 full-time domestic contracts for women’s cricketers, in addition to the 17 centrally contracted players and outside of the Hundred, and Knight believes the deals are starting to make their impact.

“There’s been lots of players that have stood up and put in performances and that’s been so good in terms of selection it’s probably the widest pool of players we’ve talked about since I’ve been captain that’s for sure,” the England skipper said.

She added: “It (the Hundred) is going to be a huge thing for women’s cricket but I don’t think we’re necessarily going to see the impact straight away. In terms of the series coming up I think that impact will be seen over the next couple of years.

“I think the biggest impact for me and us as cricketers is being able to play under that sort of pressure and the crowds consistently is going to be huge for us, how we deal with that as players and the players that really embrace it and grow under that pressure is going to be a big learning (curve) I think.

“Whether we’ll see the translation of cricket fans coming straight to women’s internationals I really hope so but we’ll have to wait and see.”