Heather Knight: No warnings given over controversial Charlie Dean dismissal 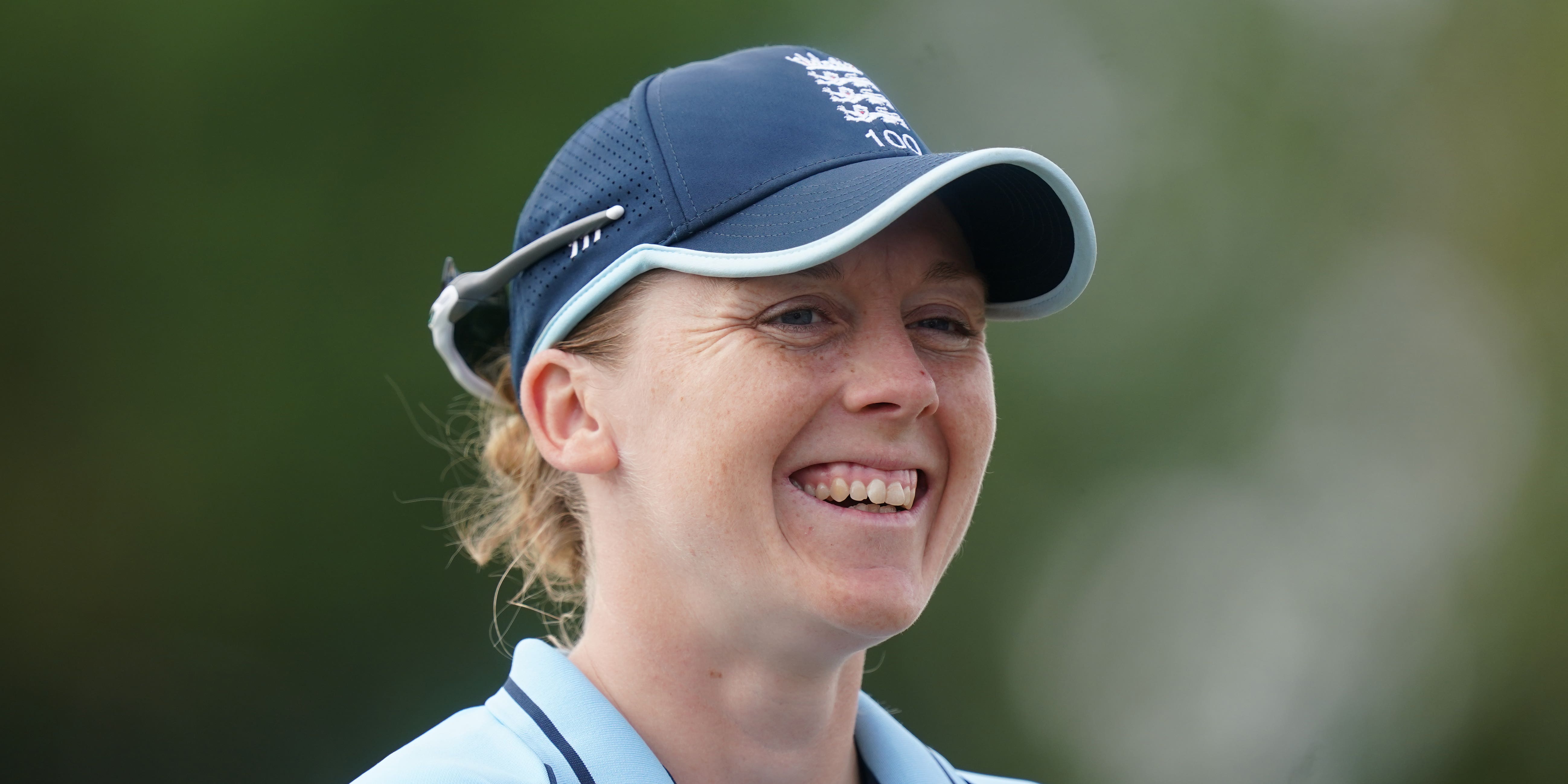 England captain Heather Knight insists India made no attempt to warn Charlie Dean about her backing up before her controversial dismissal at Lord’s and would be “lying” to suggest otherwise.

Dean was controversially run out by Deepti Sharma at the non-striker’s end during Saturday’s one-day international, a wicket that secured a 16-run victory for the tourists.

Sharma’s decision to abort her delivery stride and flick the bails while Dean left her ground was met with boos among the crowd and escalated familiar arguments on either side about the rights and wrongs of the so-called ‘Mankad’ dismissal.

Sharma is reported to have told reporters in Kolkata that Dean, who was playing a potentially match-winning innings of 47 at the time of the incident, had been warned “repeatedly” about encroaching up the pitch.

The PA news agency understands that the England and Wales Cricket Board do not believe any such warnings were necessary given the legality of the move within the laws of the game, but firmly dispute that the issue was raised on the pitch.

Knight, who is currently out injured but watched the game from a box at the home of cricket, took it upon herself to make the case.

She tweeted: “The game is over, Charlie was dismissed legitimately. India were deserved winners of the match and the series. But no warnings were given. They don’t need to be given, so it hasn’t made the dismissal any less legitimate.

“But if they’re comfortable with the decision to affect the run out, India shouldn’t feel the need to justify it by lying about warnings.”

Dean, who hurled her bat to the ground after being given out and had tears in her eyes as she shook the hands of the Indian team, has also had her first say on the situation.

Having jokingly feigned to flick Linsey Smith’s bails at the bowler’s end during Sunday’s Rachael Heyhoe-Flint Trophy final at Lord’s, she told BBC Radio Solent: “I joked at breakfast about doing it just to make light of the situation.

“Obviously it wasn’t the ideal finish to the international summer. I definitely didn’t have any intention behind it. I think, myself, I’d never do that.

“It was a tough day (on Saturday) for sure. I think you can tell that I still haven’t quite got over it.”

Team-mate Kate Cross, whose superb four-wicket showing was one of several performances overshadowed by the conclusion, has called for a “wishy-washy” run-out regulation to be clarified.

The laws state a non-striker is “liable to be run out” if they have left their ground before the bowler “would normally have been expected to release the ball” and as of it has recently been reclassified from the ‘unfair play’ section to the ‘run out’ one.

Cross told her BBC podcast No Balls: “I think what needs to happen is there needs to be more clear words on the rules because it’s quite wishy-washy, and it’s all opinion of where the bowler might be bowling.

“I think there needs to be the warning moving forward and they need to clear up the rules on where the front foot lands, or where the bowler is bowling from. Just make it really clear.”