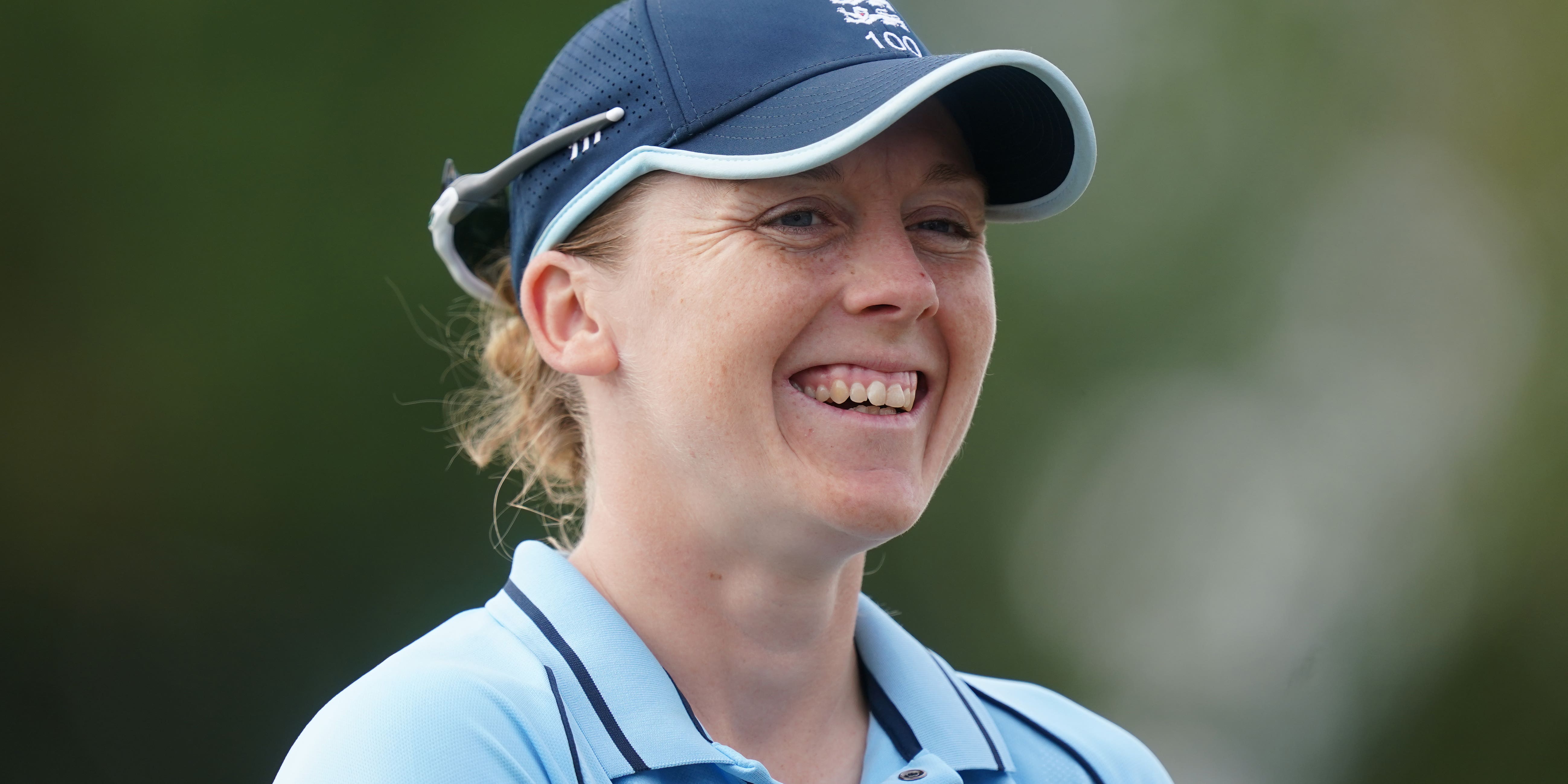 Barclay said in an interview earlier this month that he did not see women’s Test cricket “evolving at any particular speed” or consider it being “part of the landscape moving forward to any real extent at all”.

But Knight, speaking before Monday’s LV= Insurance women’s Test against South Africa in Taunton, said: “Those comments made me sad. As a player I want to play Test cricket, it is seen by a lot of people as the pinnacle.

“It is marketed as the pinnacle and seen as the best and most challenging form of the game, which I definitely agree with.

“It’s probably not a great message from the ICC, or the comments from Greg, that suggested women shouldn’t be playing it.

“I think it’s quite a dangerous message to send that women shouldn’t be playing what is seen as the pinnacle of the game. I’m sure it wasn’t that well thought through.

“We shouldn’t limit what women’s cricket should be, and can do.

“With the right conditions and the right players, as you saw in Canberra (when England played Australia last winter), women’s Test match cricket can be really exciting and a great spectacle.”

England’s last Test, against Australia in January, ended in a thrilling draw that went down to the final ball of the match.

But only England, Australia and India have played women’s Tests in the past seven years, with South Africa’s previous match coming in 2014.

The solitary four-day Test is the start of a multi-format series, with three one-day internationals and three Twenty20 matches to follow.

“It’s worked really well as part of a multi-format series. It keeps women’s Test match cricket alive, and as players we get to learn our craft a little bit.

“We don’t play any multi-format cricket in domestic stuff. You’re kind of learning on the job, particularly the players coming in, as the skills need to be a bit different for white-ball cricket.

“T20 cricket in the women’s game has grown and developed commercially. But there’s room for white-ball cricket and the purest form of the game.”

It is 14 years since England last played a Test match without Anya Shrubsole or Katherine Brunt in their attack.

Shrubsole ended her international career in April and long-time new-ball partner Brunt quit the longest format this month to focus on the white-ball game.

“They’re certainly going to leave some holes in the team,” Knight said of the double loss of Shrubsole and Brunt.

“But what a chance for some of the young players. We’ve got some top young talent coming through, it’s a chance for them to put their mark on Test cricket and show they deserve the chance to take on the mantle.

“It feels the professional system is more embedded now and I’ve seen the depth and skill level improve.

“The way we approached that game in Canberra was exactly the way I want us to approach the game next week.

“As batters and bowlers I want us to take the game forward at every opportunity we’ve got.”