Helmet hit was the final straw for Rogers 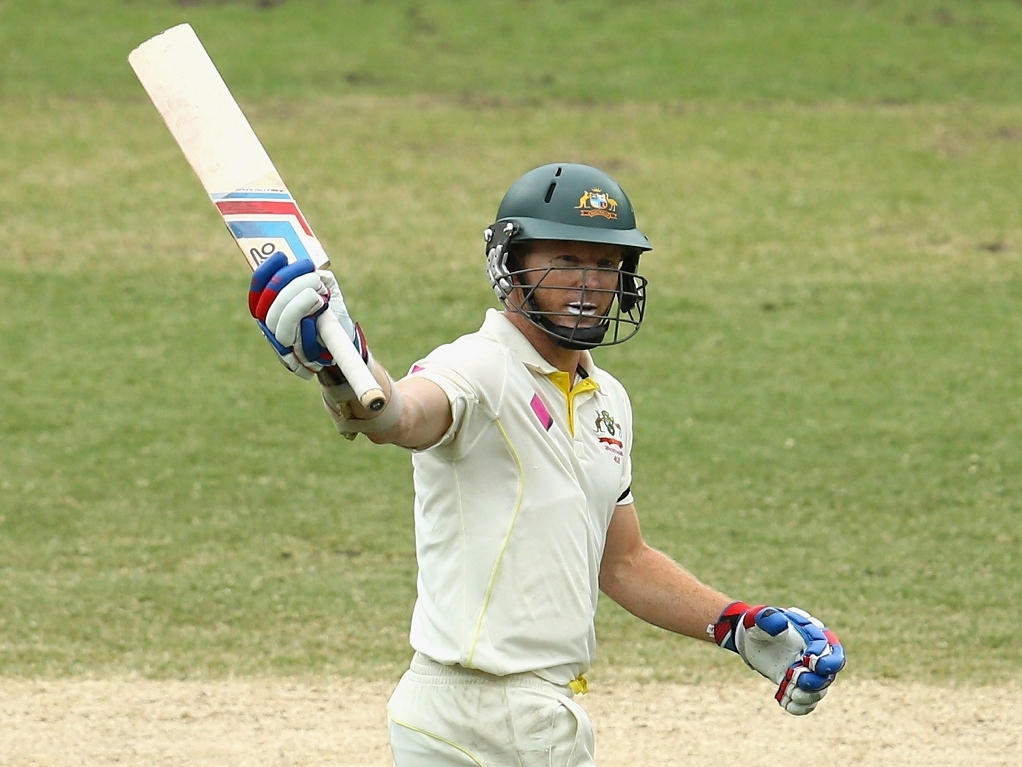 Australia Test opening batsman Chris Rogers says that being hit on the helmet made him start to think when the right time would be to announce his retirement from the game.

Rogers told reporters before last week's final Test against India that he would probably retire after the next Ashes series in England, which takes place in July this year.

The 37-year old confirmed that thoughts of retirement came when, fielding at short-leg, he was hit on the helmet by a Rohit Sharma sweep shot in the second Test of the series in Brisbane.

Getting hit in the head or on the helmet is still an emotional incident to all Australians, since the death in November of Phillip Hughes, who was struck in the neck and died in hospital two days later.

Rogers told SEN: "It was an interesting time after what happened with Phil. There are a lot of guys who are finding it pretty hard. Mortality hadn't really been an issue in the game.

"I fielded at short leg on the last day in the Test when Michael Clarke got injured in Adelaide, and I took one on the hip there, and I didn't do very well [with the bat], so I wasn't happy with my own form.

"Then we went up to Brisbane and day one I was under there and Rohit Sharma swept one and he hit me in the back of the helmet, and it's only inches away from where Phil got hit.

"So you just have different thoughts go through your head. That night I was pretty upset so I just wasn't sure which way to go. I had to speak to a few people close to me."

Rogers, while saying that he might still play on if there were no other choices for the selectors, feels that England would be an appropriate place to finish his career.

Rogers said: "You never say never, but it might be a nice way to round my career out. I've played a lot over in England, it would mean a lot to me.

"But also, I think, looking forward for the Australian side, there's got to be a time when they start to rebuild the side, and maybe with the Tests that are on next summer there might be a little bit less pressure and it might be the ideal time for a younger guy to come in and get some experience."