Helmet safety standards to be improved 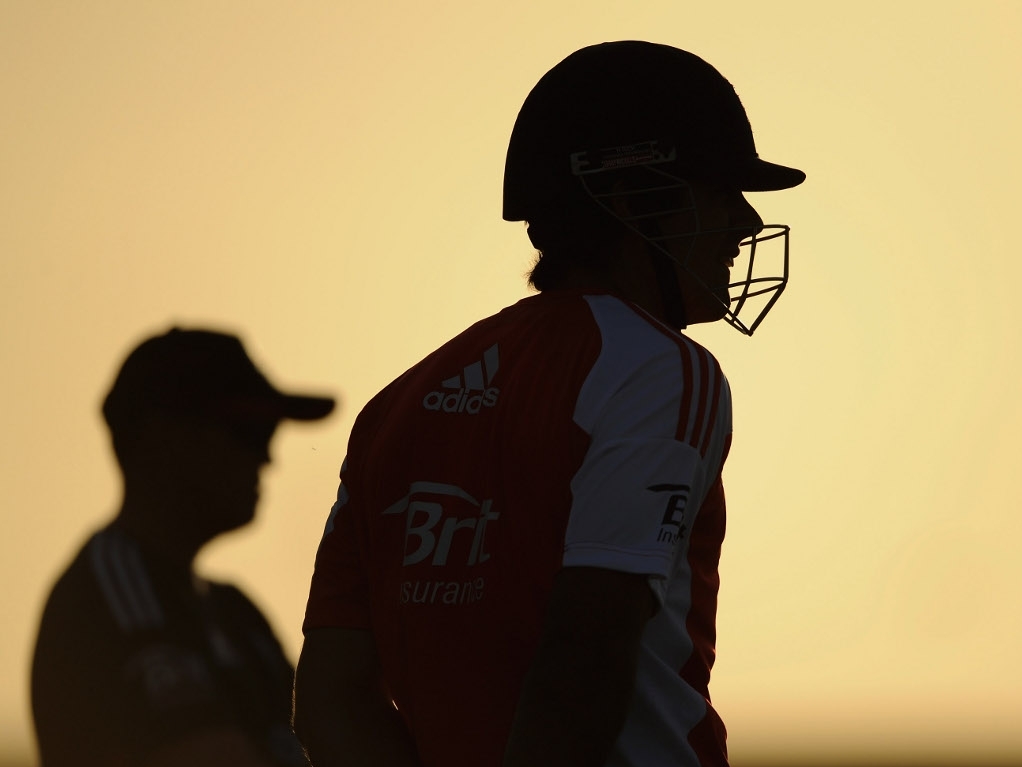 The ICC Cricket Committee makes recommendations on cricket playing issues to the ICC Chief Executives’ Committee and, if it is a policy matter, the ICC Board for approval and comprises representatives of many stakeholder groups involved in the modern game, including players, umpires, and the media.

The ICC released a statement regarding the committee's recommendations: "The committee considered the matter of helmet safety following a presentation on injury surveillance trends by ICC medical consultant Dr Craig Ranson, the committee expressed concerns that there were still too many instances of international cricketers wearing helmets which did not meet the latest British Safety Standard (BSS). It recommended that the ICC should enforce the wearing of the latest BSS-compliant helmets in all international cricket."

BSS-compliant helmets have a smaller gap between the peak and grille and are not adjustable on the side which drastically reduces the chance of the ball bursting through the opening and striking the batsmen in the face or head.

The issue of helmet safety has been pushed into the public eye after the death of Australian cricketer Phil Hughes who was struck on the neck while attempting a hook shot during a Sheffield Shield match in November 2014.

Recently England captain Alastair Cook appeared for Essex wearing an older non-compliant helmet, this raised the issue that some players feel the compliant headgear is uncomfortable or inhibits their vision, nonetheless it would appear that the ICC is extremely likely to accept the cricket committee's proposal.

The committee's suggestions will be put forward for consideration to the ICC chief executives' committee and the ICC board when they meet in Edinburgh in July.