Home News Henderson: Tahir will be a factor at World T20

Henderson: Tahir will be a factor at World T20 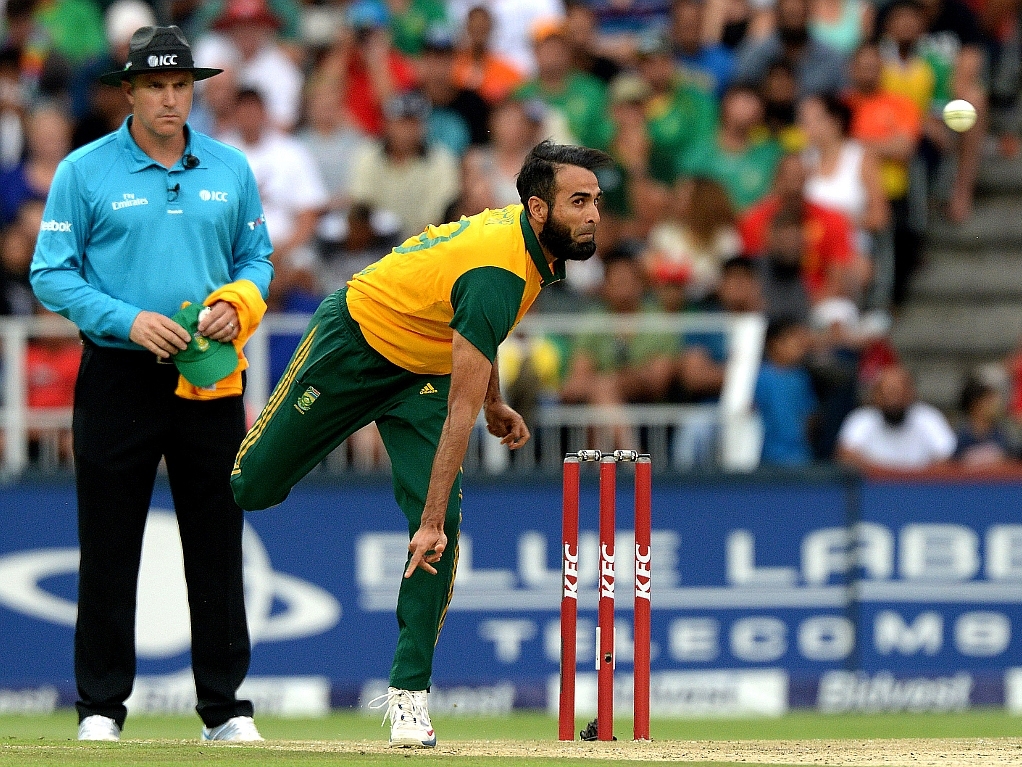 South Africa's spin bowling consultant, Claude Henderson, believes legspinner Imran Tahir will be a key factor at the World T20 in India because he has returned to the form that he displayed at the 2015 World Cup.

Tahir was the best slow bowler at the 50-over global event, co-hosted by Australia and New Zealand, taking 15 wickets while he was also chosen in the team of the tournament as the Proteas crashed out at the semifinal stage.

The 36 year-old Tahir did not have the best of starts in the recently completed five-match ODI series against England but was back to his best in the last two games as the Proteas won three-two after being two-nil down.

The World T20 takes place in India in March and Tahir could be a key man as South Africa go in search of their first major trophy in limited-overs cricket.

Henderson said: "He is back to his 2015 Cricket World Cup-form and will be a significant factor at the global T20-showpiece in India.

"Tahir's greatest advantage is the variations he possesses like different sliders, googlies and legspinners. There was not enough over-spin in order to get more dip before it reaches the batsmen.

"When you play tennis and use excessive top-spin, the ball will dip. Tahir's greatest challenge was that his googlies and legspinners were too full. So we discussed it and agreed on more over-spin to produce more dip.

"It was not a 50 % change, more like a 5 % one. I don't judge a good spinner on what he does off the pitch, but what he produces through the air.

"Imran captured wickets at the World Cup because of his swing, swerve and dip and the expert use of his variations."