Henriques back in Australia Test squad 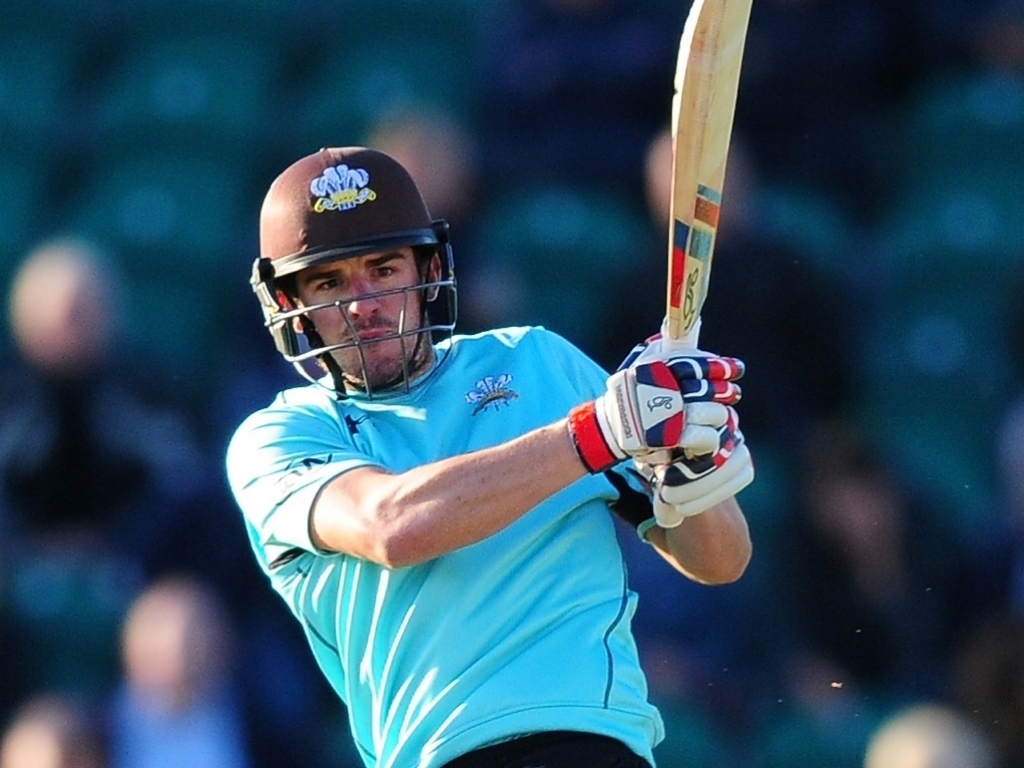 Australia have announced their 15-man Test squad fo the tour of Sri Lanka due to take place from July this year.

Australia will embark on its first Test tour since ascending to the No.1 ranking earlier this year in the wake of their 2-0 series win over New Zealand in New Zealand.

New South Wales all-rounder Moises Henriques will return to the squad for the first time since 2013. Henriques, 29, played his only three Tests to date for Australia on the 2013 tour of India.

Victorian paceman James Pattinson is unavailable for this tour due to a recurrence of stress fractures in his back.

Also missing from the squad is Peter Siddle (back) and Chadd Sayers, with Henriques, left-arm spinner Stephen O’Keefe and WA quick Nathan Coulter-Nile coming into the expanded 15-man squad.

O’Keefe, 31, returns to the squad after playing in the Commonwealth Bank Series against the West Indies in Sydney at the start of the year.

“Henriques comes into the squad to give the flexibility of an additional all-rounder option, having already shown he plays and adapts well to spin-friendly conditions. Jackson Bird and Nathan Coulter-Nile join the squad and will give us good control and pace. Stephen O’Keefe will complement Nathan Lyon and plays an important role in the subcontinent if he’s selected in the final XI,” he added.