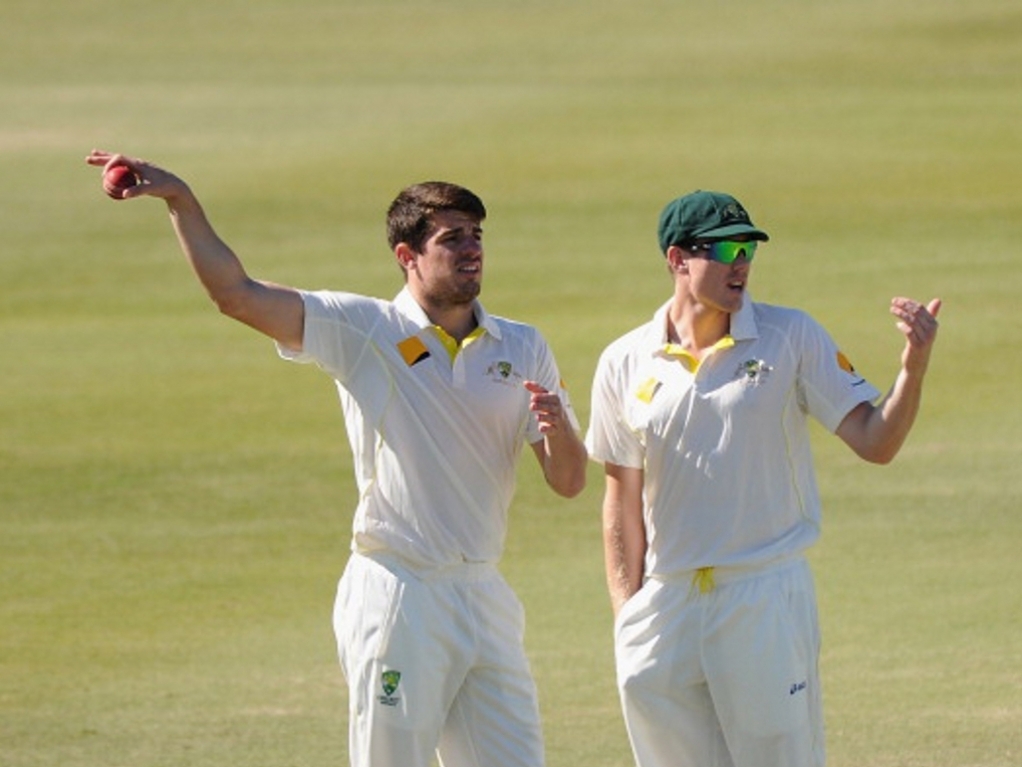 Australia allrounder Moises Henriques has earned a recall to the Test squad after over two years in the Test cricket wilderness.

Henriques made his Test debut in 2013 but played only three Tests before being dropped.

The New South Wales man toured South Africa with the Test squad in 2013/2014, but did not feature as Australia toppled the then number one ranked side.

The big right-hander believes he has learnt a lot since his last Test, and that he is an improved cricketer.

"Going through that India tour was very important to see how tough Test cricket can actually get and how alien the conditions can be.

"The South African conditions are more similar to what we get in Australia, albeit against a very good Test opposition.

"They're as different conditions as you'll get in India, probably here (in Sri Lanka) as well, so it's good to have had a taste and have that knowledge to fall back on if you're struggling out in the field."

The Portuguese-born player made a great start to Test cricket, cracking a pair of half centuries on debut but failed to perform in his next two Tests before he got the Axe.

Henriques is determined to find more consistency, saying: "After one good Test I felt like I displayed I was good enough, but just not consistent enough,

"That's the biggest thing, to do it over and over again. I certainly feel like I've improved as a cricketer and given the opportunity I'd like to think I can do even better than I did then.

"I hope I've also learned how hard Test cricket actually is in terms of just backing up day after day, Test after Test.

"You'll see our captain 'Smithy', and 'Davey' (Warner), how they perform Test after Test and they're able to bounce back and just be extremely consistent all the time.

"It's not just about one good performance, you've just got to keep churning them out and keep being as good as you can for as long as you can."