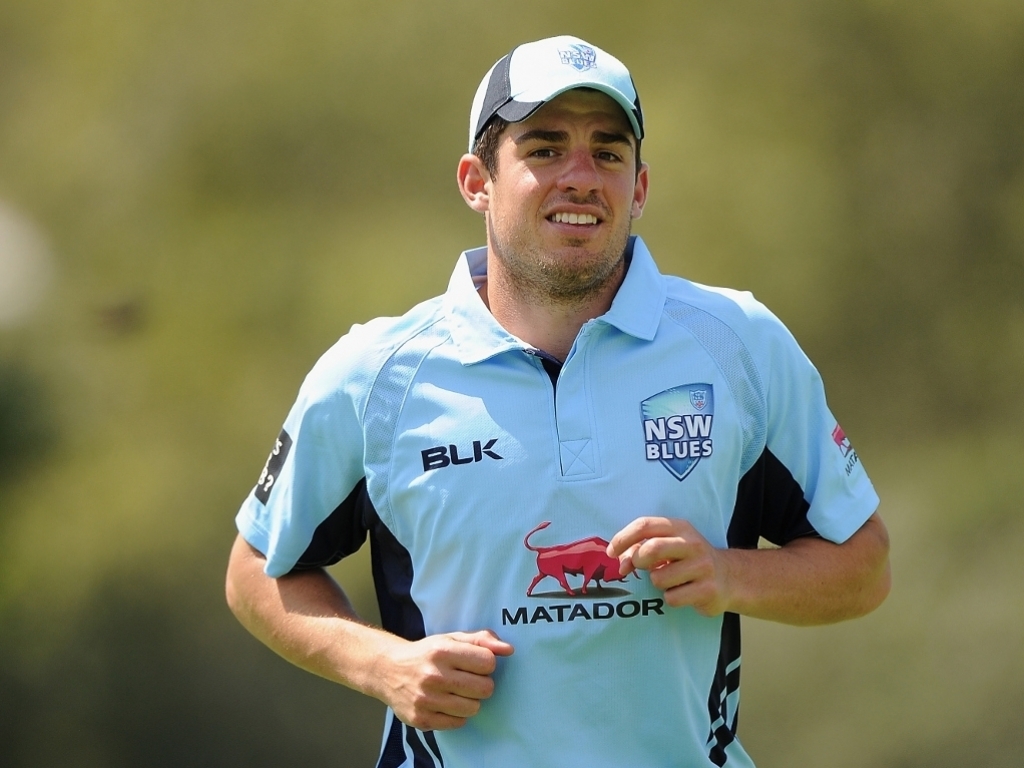 Australia cricketer Moises Henriques made his return to the field on Sunday after the horrible collision with teammate Rory Burns when playing for Surrey against Sussex in a T20 match in June.

The collision, which caused the match to be abandoned in the 19th over as both players went to hospital, saw Henriques break his jaw when his head collided with Burns' knee.

Even though he had to have three surgeries to fix his jaw, the allrounder says while he still feels the after effects while he tries to sleep, it feels 100 per cent when he plays and trains.

"All is okay at training, I'm training at 100% and I'm not holding back and I am definitely not scarred mentally. I'm definitely raring to go and can't wait until the start of the season.

"Getting through the first three surgeries and making sure it was healing properly and getting over the concussion was the priority."