Home News Henriques was not ready to play at SCC

Henriques was not ready to play at SCC 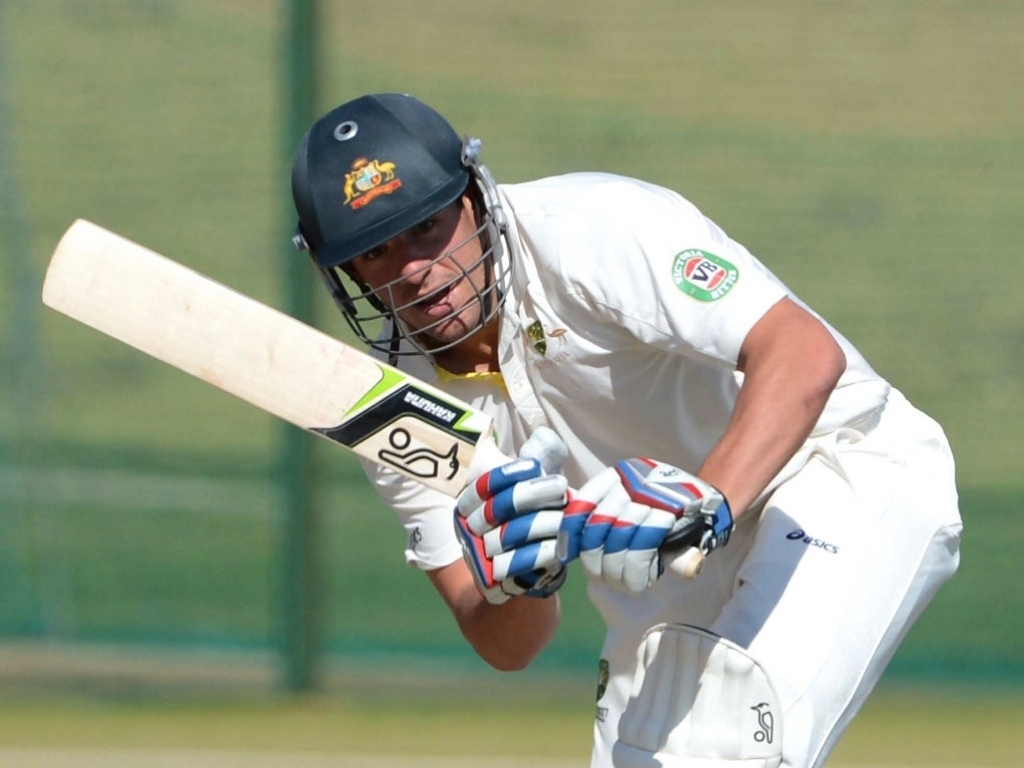 Australia batsman Moises Henriques has admitted that he was not well enough prepared to play in the Sri Lanka Test series, as he did not expect to be given a go, and would prepare better next time.

Henriques was picked for the third Test, which the Aussies lost, in place of Usman Khawaja, and only managed eight runs in the game. He has said that he was surprised by the call to the XI, and was not ready.

Henriques told the CA website: “I kept those options (playing as a batsman) open as long as I was batting well enough either in the practice games or at training. You never want to rule it out.

“You don’t really think about it because you don’t think that your fellow teammates are going to not do well.

“I wasn’t really expecting it because I thought our boys would go over there and play well. There were obviously a few decisions made after the second Test.

“If you asked me at the start of the series if I was expecting to bat five and play in the same team as Mitch (Marsh), I probably wouldn’t have been expecting it.

“I’ll take it and learn from it and hopefully be better from the opportunity.”

He added of the changes he wished he’d made to his training: “Whenever you get the opportunity to play cricket for Australia you want to do as well as you can and if I had my time again I’d prepare a little bit differently.

“I’d certainly practice my sweeping a lot further out.

“It’s definitely a shot I worked on over there but by the time I felt like I got it right, it was almost too late.

“It’s certainly something I’d change if I had another tour there.

“There’s nothing I can do about it now but learn from the experience and hopefully it will put me in better stead for this season.”