Herath insists spin will play a big role in WC 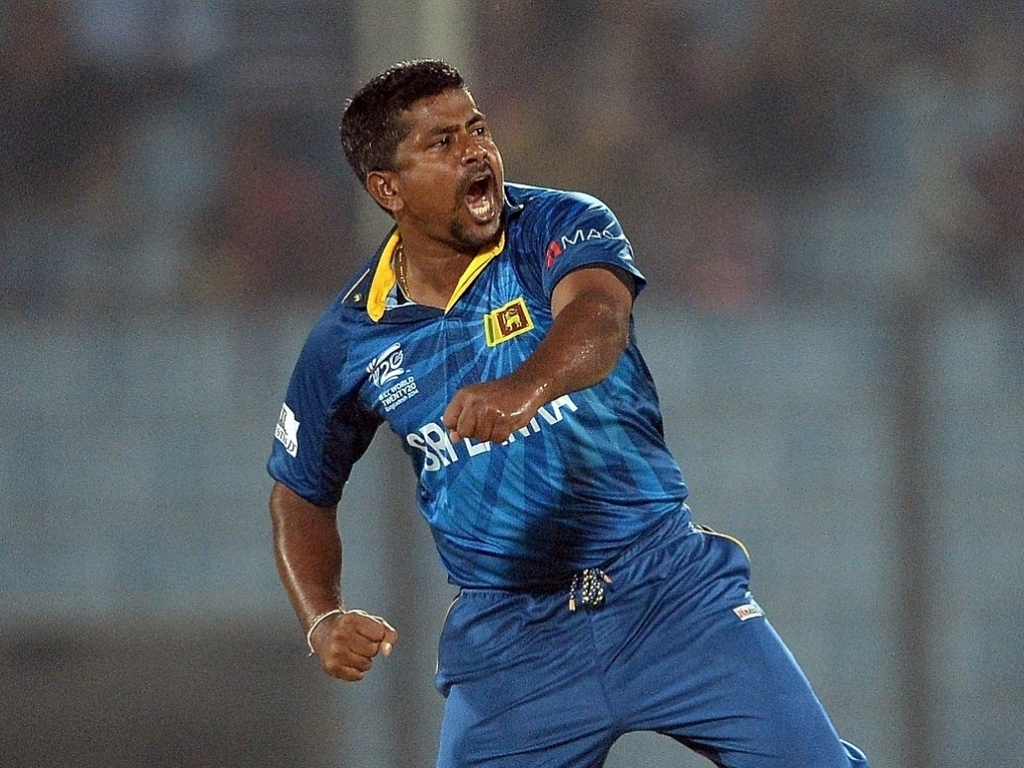 Sri Lanka spinner Rangana Herath has insisted that the slow bowlers will play a big role at the World Cup, not just to keep the runs down but also to take wickets when required.

There are many of the opinion that, because the global tournament will be played in Australia and New Zealand, spinners will not have a major impact on proceedings this year as they had in the sub-continent four years ago.

However Herath, who is now his country's number one spin bowler, disagrees, saying that a change in approach from the slow bowlers to could still bring them success.

He said: "I don't think spinners are reduced to just keeping the runs down here. There will be some situations where you are chasing wickets as well.

"Sometimes you have to have faith in the fact that if you put enough balls in the right place, the pitch might do something unexpected and get you a wicket."

The tournament will be without any mystery spinners as Pakistan's Saeed Ajmal and West Indies' Sunil Narine are both currently missing the event due to continued work on their suspect bowling actions.

Herath thinks the new fielding regulations in ODI cricket, which allows only four men outside the inner circle, mean that it is more tough for orthodox spinners, but that accuracy will be important.

The 36 year-old Herath said: "Because mystery spinners like Sunil Narine and Saeed Ajmal aren't here, you have a lot of orthodox spinners at the World Cup. There is a big challenge for them, because of the rule that only allows four men outside the circle.

"That really puts a price on accuracy, and it's the accurate bowlers who will do well, I think."

Sri Lanka play the opening game of the World Cup against co-hosts Ne Zealand in Christchurch on Saturday.