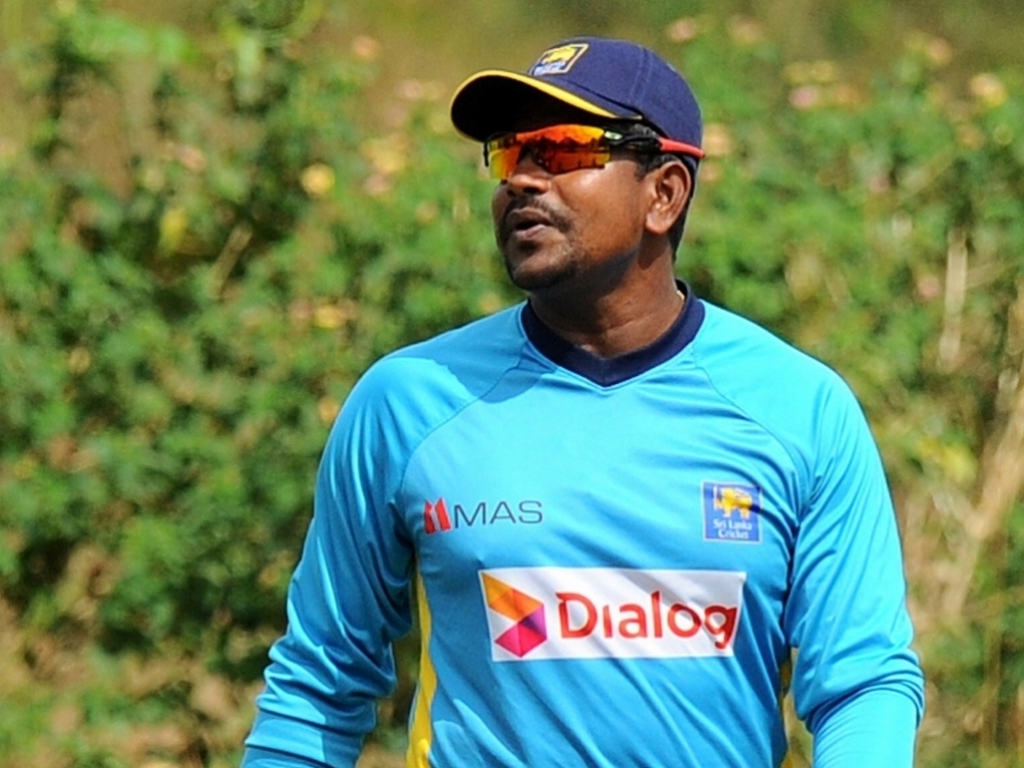 Sri Lanka spinner Rangana Herath will miss his team's seventh and final match in the current ODI series against hosts New Zealand in Wellington on Wednesday.

Left-armer Herath, who will return to Sri Lanka to take care of an unwell family member, will be back in the national team camp before the teams warm-up match, against South Africa on 9 February, ahead of the World Cup, which starts in Australia and New Zealand in mid-February.

Sri Lanka have already lost the series, they are four-one down with one match to play, and will not be taking any risks with players that are fitness doubts ahead of the showpiece event.

Skipper Angelo Mathews is also a doubt for the final match of the series, as he missed the previous two ODI's due to a calf injury.

Fast bowler Lasith Malinga is nearing full fitness but probably will not play in the last ODI of the series because of strategic reasons, as the Asia team plays against New Zealand in the opening match of the global event on 14 February.

He is on track to bowl in the World Cup warm-up matches.