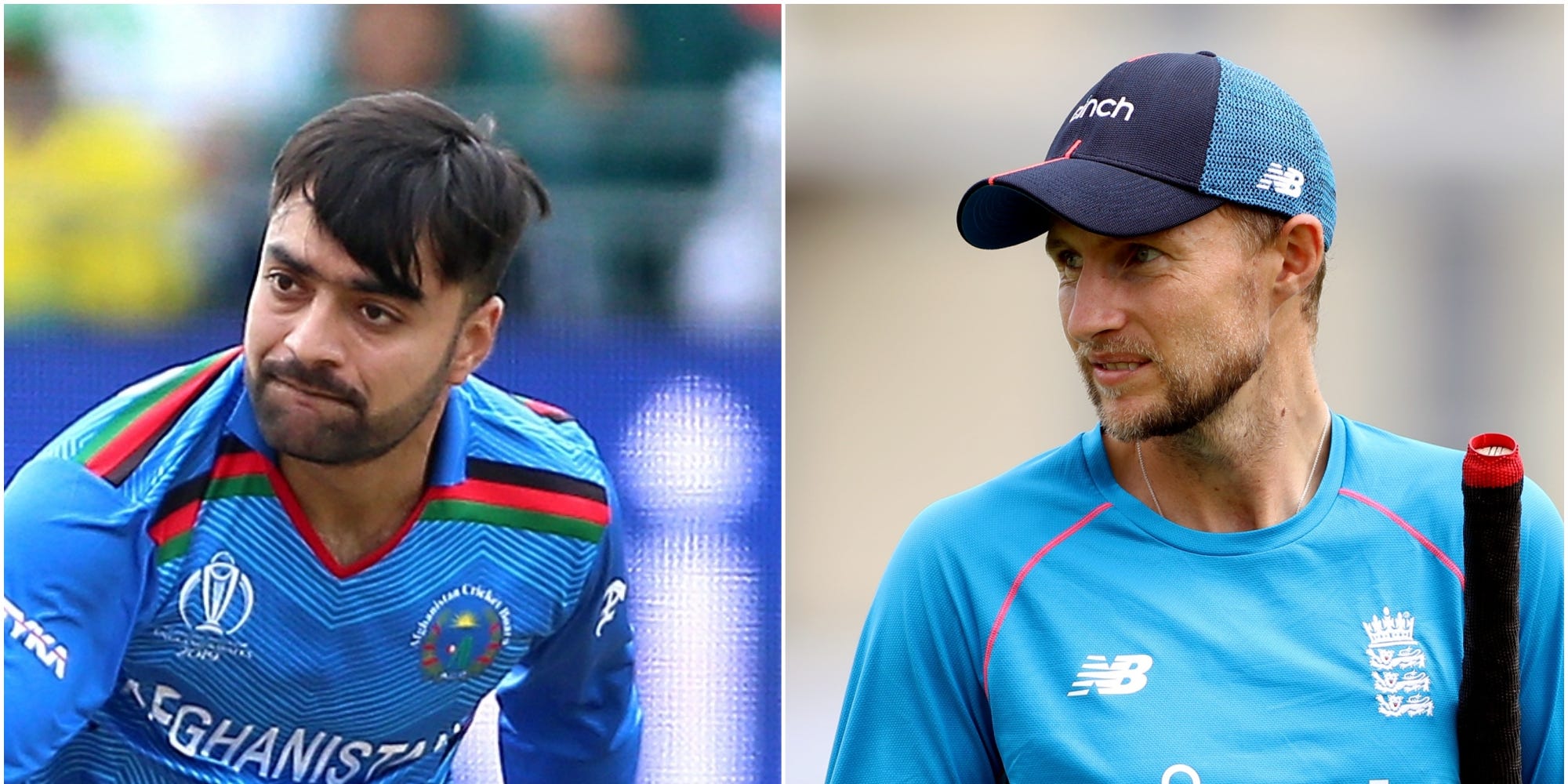 England Test captain Root and Afghanistan leg-spinner Khan will line up for the Rockets in their opening match at Trent Bridge on Saturday against Southern Brave.

“I’d much rather have him on my side than against me, that is for sure. You look at his record in short-format cricket, wherever he’s gone he’s been wonderful,” Root said.

“He’s a fantastic asset and clearly one of the shining lights in white-ball cricket, especially the shorter format, so this is really tailor-made for him.

“I’m very much looking forward to seeing him perform and hopefully he’ll have a real big impact for the Rockets this season.”

Khan, 22, is an established star in the Indian Premier League and considered one of the world’s leading bowlers in T20 cricket, but Root is convinced the Afghanistan T20 skipper has plenty more to his game.

“We had a practice game and he was very influential and of course he can bat as well,” Root said. “He’s very useful down the order, can score some very handy runs, can hit from ball one and very difficult to set fields to.

“So he’s a wonderful all-round package and certainly someone who all opposition will try and find the best way of playing him.”

Root said he would approach his first Hundred game in similar vein to a T20 match and that every player must learn on the job in the new format.

“More than anything I try and base my game on the situation in front of me and, especially if you’re chasing, it’s pretty much mapped out what you have to do,” he said.

“I think the challenging part in this format will be setting a lot of the time, setting a total and knowing what a good score is, but ultimately the fundamentals of the game will be very similar.

“I think the more and more this format is played the more knowledge guys will have about how to go about different periods and passages of play.

“But ultimately, to start with, I think there will be a very similar approach mainly to the T20 stuff that a lot of the guys have been exposed to.”