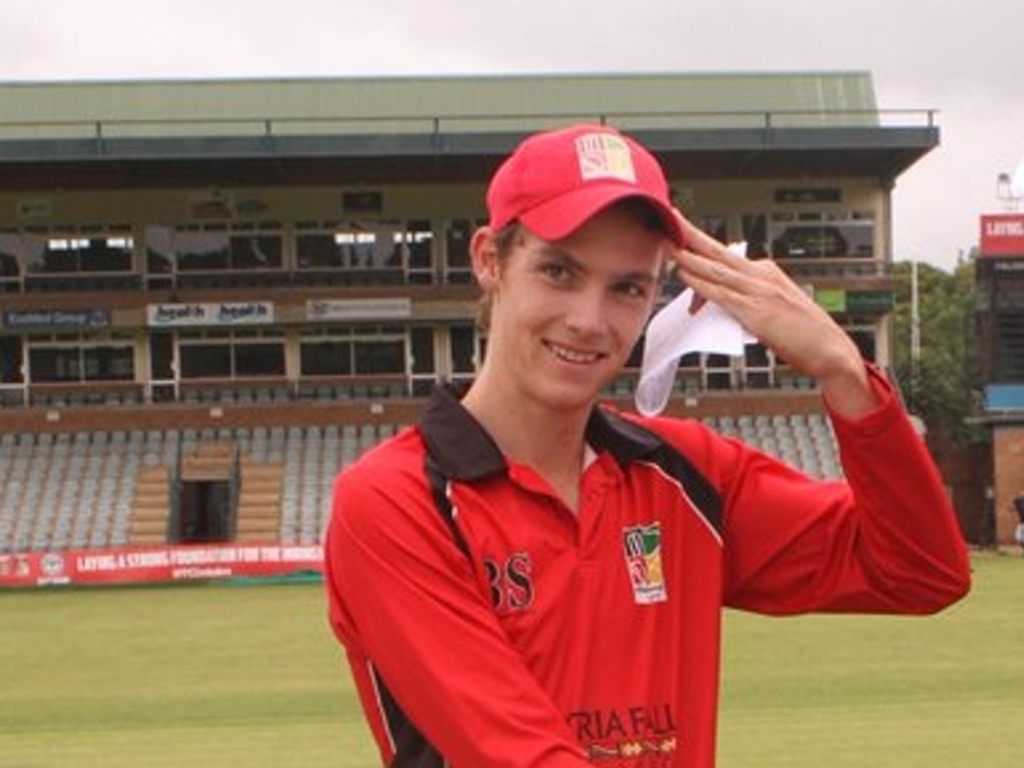 Canada arrived in Harare on Friday and will get their tour of Zimbabwe underway with a warm-up match against a High Performance Centre (HPC) side at Harare Sports Club this Sunday.

The HPC squad picked for the match is entirely made up of Under-19 players and will be coached by Stephen Mangongo.

After the warm-up match, Canada will face Zimbabwe A in three one-day matches – all to be played at Harare Sports Club – on Tuesday the 16th, Thursday the 18th and Friday the 19th of May 2017.

Much of the squad took part in the under-19 series against Namibia in April which Zimbabwe won 4-0.

Allrounder Liam Roche was a standout performer for the young Zimbabweans in that series top scoring with an unbeaten 96 in the fifth match and taking 9 wickets in four matches.

Roche also captained the squad while Jayden Schadendorf also put in a consistent showing opening the batting with Bright Piri.

All the matches are scheduled to start at 09:00 hours local time.