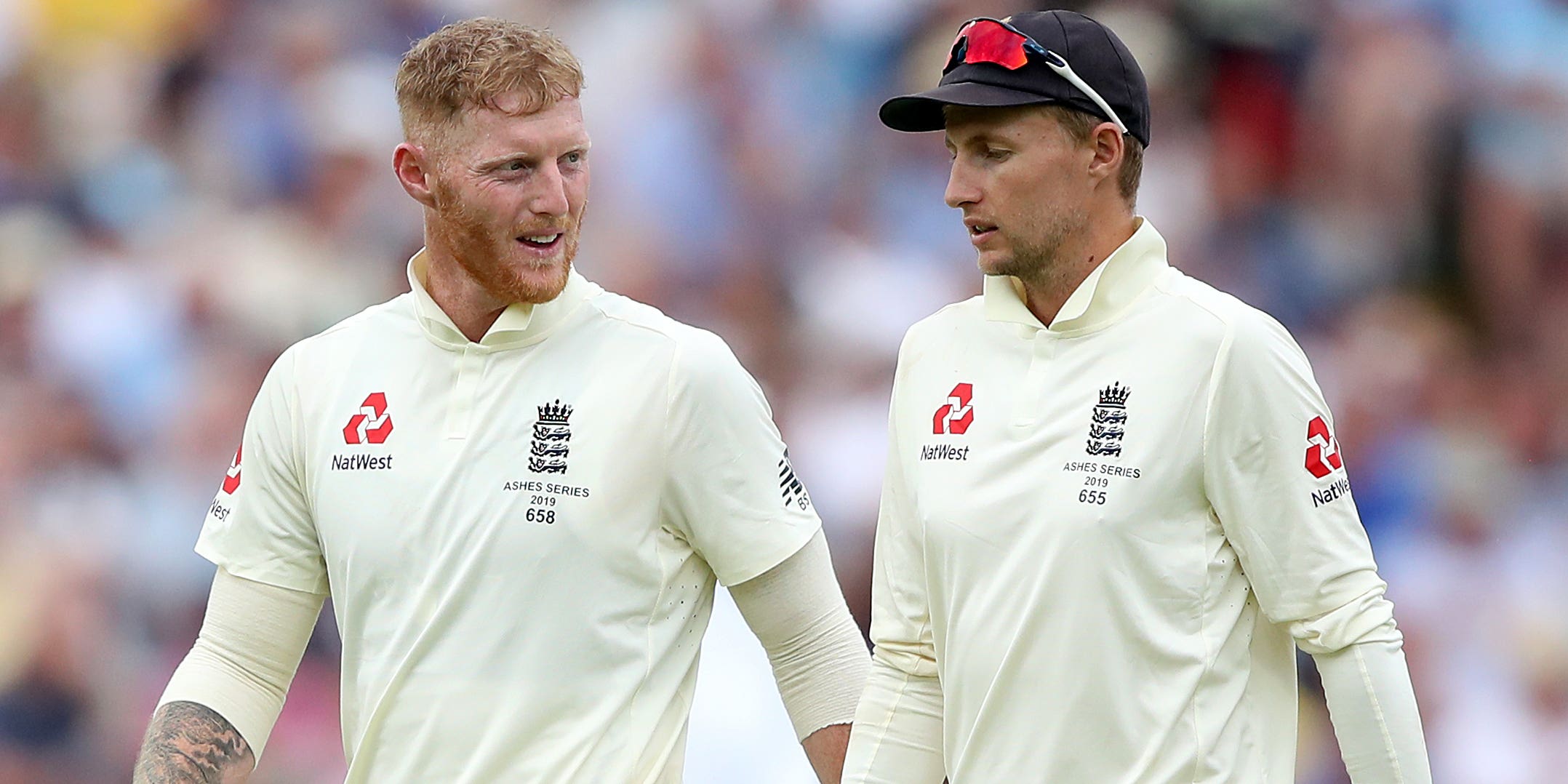 Ben Stokes has confirmed that Joe Root will move back to number four in his revamped England line-up and called on Test hopefuls to “put their hands up” for the vacant batting spots.

The new captain is starting to flesh out his plans for the red-ball side and, having already decided to shunt himself down a place to number six, he has also asked his predecessor to return to his favoured position.

Root enjoyed a record-breaking year batting at four in 2021, reeling off 1,708 runs and scoring six centuries, but nudged himself back to three in the West Indies in a bid to add some steel to a faltering top order.

He still managed to hit hundreds in Antigua and Barbados, but Stokes is clear about where he wants to deploy his most dangerous weapon.

“I’ve already spoken with Joe. I’ve asked him to go back to four and I’m going to be at six,” he said.

“Wherever Joe bats he gets runs, but his best position is at four. Joe will probably be averaging 90 now instead of 60, so it’ll be good!

“I feel him at four and me at six gives us a bit of experience in that gap. So you can obviously see where the places are opening up for people to put their hands up: it’s three and five.

“I now feel I have to follow a lot more of the county games now to see who is scoring runs rather than just checking the Durham score.”

Stokes enjoyed a record-breaking start to the domestic season, launching 17 sixes in a knock of 161 against Worcestershire, but there have been plenty of eye-catching performances around the county circuit, with the likes of Yorkshire’s Dawid Malan, Lancashire’s Josh Bohannon, Gloucestershire’s James Bracey and Daniel Bell-Drummond of Kent all making a push for the number-three slot.

Dan Lawrence and Ollie Pope will both have their eyes on the prize at five, with Yorkshire’s Harry Brook also an up and coming option.

Stokes has already been promised a say in selection by managing director of men’s cricket Rob Key, and he will also have a voice when it comes to appointing a new head coach following interviews in the coming days.

But he has also made it clear that he harbours concerns about the demands of England’s non-stop playing calendar.

He has already accepted that he will need to miss considerable chunks of limited-overs cricket to dedicate himself to the captaincy but feels the current fixture list – including a one-day series in Holland crammed in the small gap between the second and third home Test against Ben Stokes moves Joe Root back to preferred spotNew Zealand, is unsustainable.

“The schedule definitely is something that needs looking at. It is ridiculous the amount of cricket that is expected of people,” he said.

“The fact there is a Test match and one-day series overlapping sums it up. It really needs looking at from a workload point of view.

“I don’t want to miss England matches, I want to play as much as I can for England.

“In an ideal world you would have a schedule that allows you to play everything, but unfortunately it is not possible and my number-one priority is Test cricket at the moment, so I have to prioritise that over white ball.”

Stokes also hinted that he would prefer a vice-captain from the younger generation rather than awarding the role to a senior player, moving Zak Crawley into pole position.

He said: “In terms of vice-captain, I think I was 24, 25 (when appointed) and we have so many players at that sort of age.

“It would almost be stupid not to give them that extra responsibility when we want to see this next generation and give these younger guys opportunity to perform for long enough in an England jumper.”