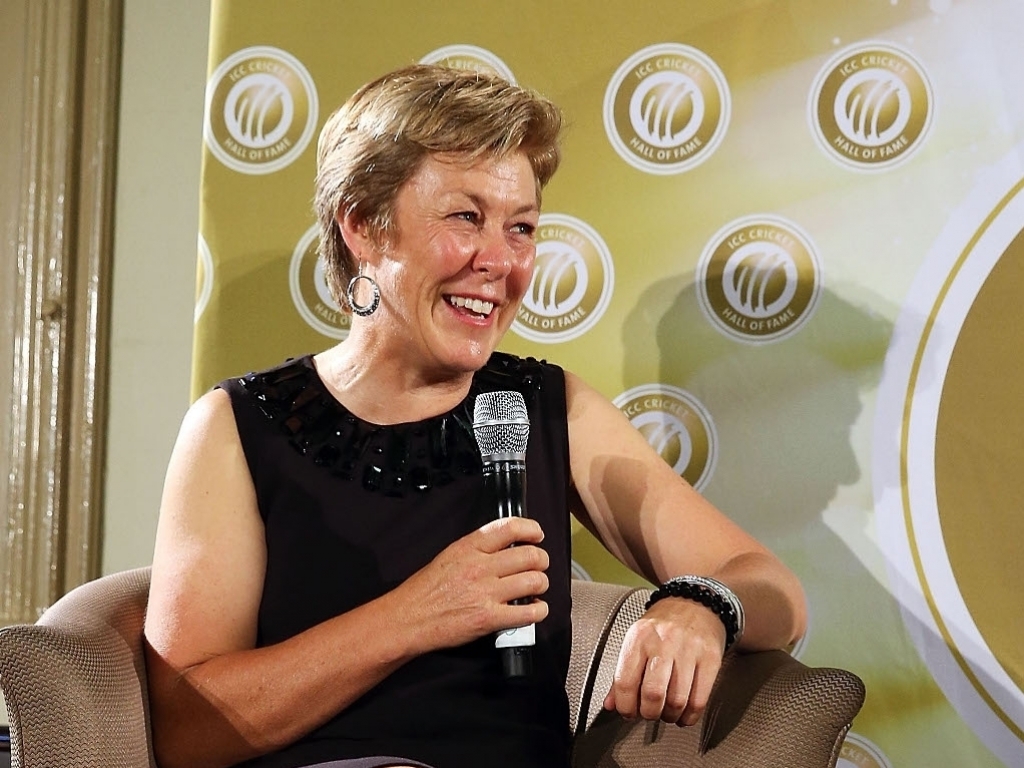 New Zealand Cricket have elected former women’s captain Debbie Hockley as their new president, making her the first female head of their board.

Hockley, who played 19 Tests and 118 white ball matches for the White Ferns, will serve as president for the next three years, taking over from Stephen Boock.

Another interesting pick was that of Ingrid Cronin-Knight, who was named director, while Greg Barclay, the current director, will shift roles to the chairman.

Hockley is a member of the ICC Hall of Fame, and was the first woman to play 100 ODIs and to score 4000 ODI runs. She also scored four centuries.