Home Countries India Hogg: It is good having Sunil 2.0 back

Hogg: It is good having Sunil 2.0 back 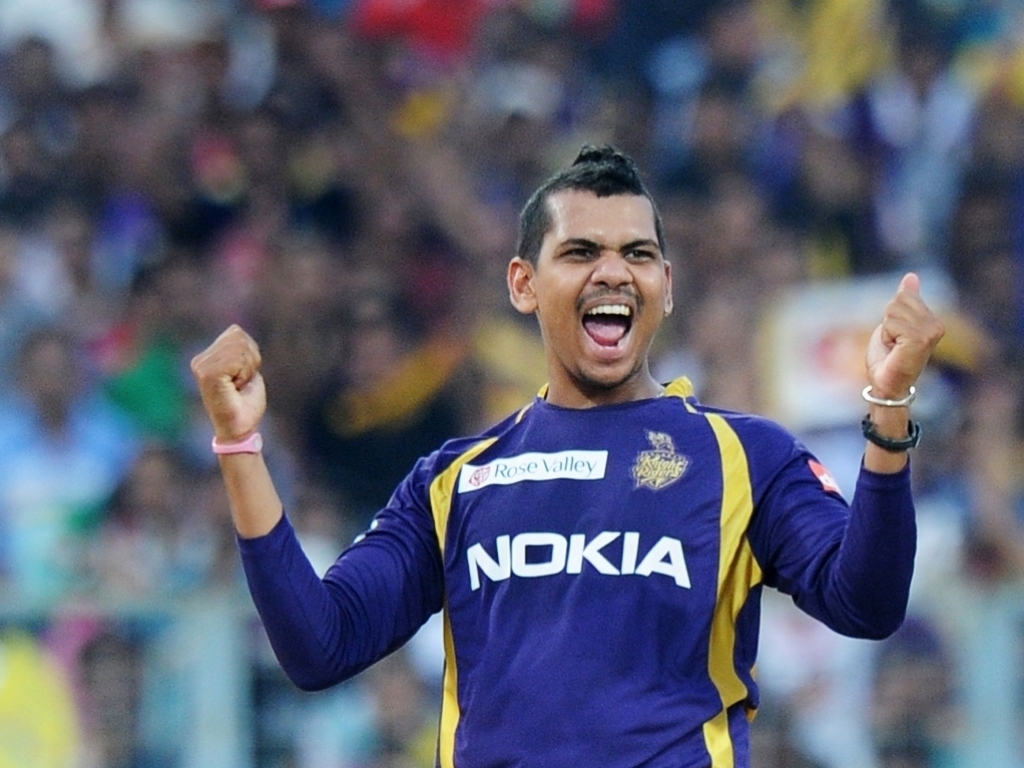 Veteran Brad Hogg says Sunil Narine has lost none of his old magic as the mystery spinner prepares to make a comeback to competitive cricket for the Kolkata Knight Riders in the Indian Premier League (IPL).

West Indian Narine pulled out of the recent World T20 to work on his remodelled bowling action and passed an ICC-credited test to take his place in the KKR squad ahead of the T20 domestic tournament.

Hogg said: "It is good having Sunil V 2.0. It is just a confidence thing with Sunil. I remember taking some balls from him.

"I struggled to pick it from the hand. He was bowling the doosra or I thought it was going the other way and I looked like a complete idiot as the ball went to the boundary past me.

"His action was perfect. And he was still bowling the balls we see out in the middle. We know that he can do it legitimately."

Narine missed KKR's first match of the competition as he had to rush home following the death of his father but is back  and in contention to face the Mumbai Indians at Eden Gardens on Wednesday.

The return of Narine will put pressure on the 45-year-old Hogg to keep his place in the side even though he had figures of three for 19 in the victory over the Delhi Daredevils.

Hogg said: "We put pressure on each other with the ball. It is competitive and respectful competition between us. He is a class bowler. He has been sorely missed. As individuals we train hard. We want to be able to be on the park.

"But it is a team. If I am not playing and he takes my spot, I have to create the energy which I quite have in the change room to make sure everyone is up for the challenge."