Hogg wants more turners down under 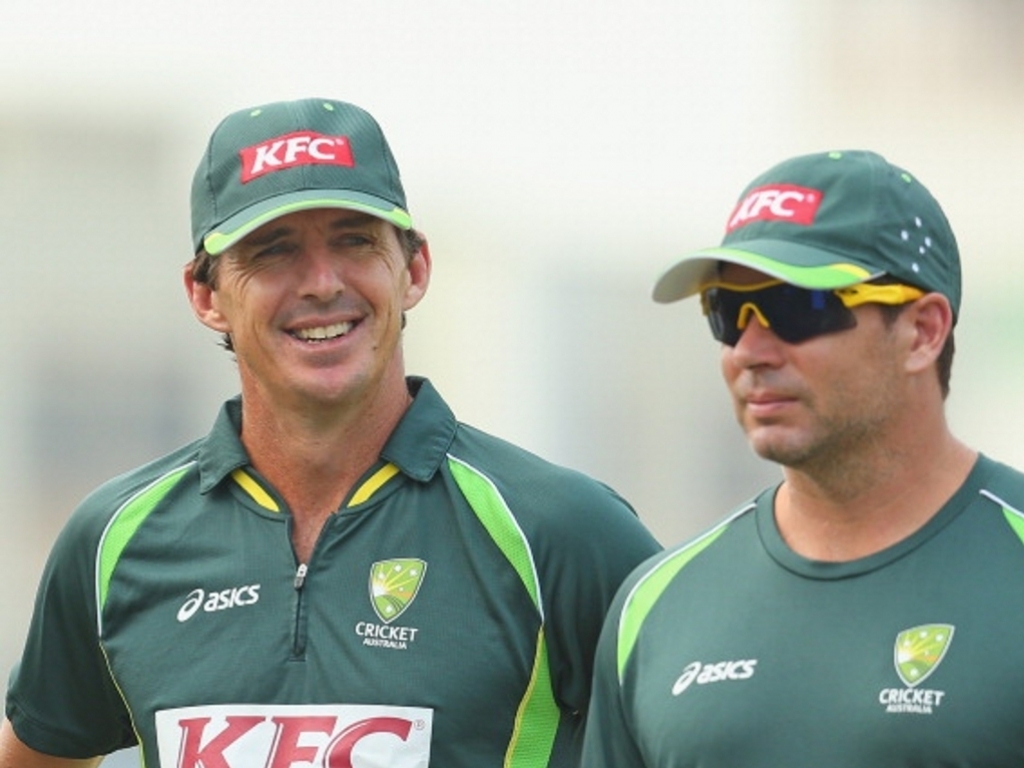 Veteran Australia spinner Brad Hogg would like to see more turning wickets being prepared for first class cricket in Australia to aid the development of young tweakers.

The left-arm wrist spinner believes that rookie tweakers in Australia aren’t being allowed to develop because of the flat nature of batting surfaces.

Hogg said: “If you’re saying it’s a batsmen’s game I think the wickets have got a lot to do with that.

“You look at the first-class wickets, especially in Australia, they are becoming very similar across the board. The WACA has still got a bit of pace in it, Queensland still has that bounce and seam in it, but the other wickets have lost their characteristics.”

The spinner believes that Australia are ceding an advantage to South Africa and the Asian nations in particular by not preparing spin-friendly wickets at home.

Hogg believes players need to be able to adapt to different conditions and that they need to be supported in this by groundstaff at grassroots.

The veteran said: “Cricketers have got to be adaptable as well and they’ve got to take ownership of it. When you do go over to India you’ve got to make sure you make the most of it.

“To have to adjust the rules to allow spinners to bowl, you’ve got to ask questions about the facilities that are being produced, the wickets being produced.

“If you can’t bring the spinners into the game because the wickets are not conducive to spin they are not going to learn. I think that’s why we struggle sometimes over on the subcontinent.”