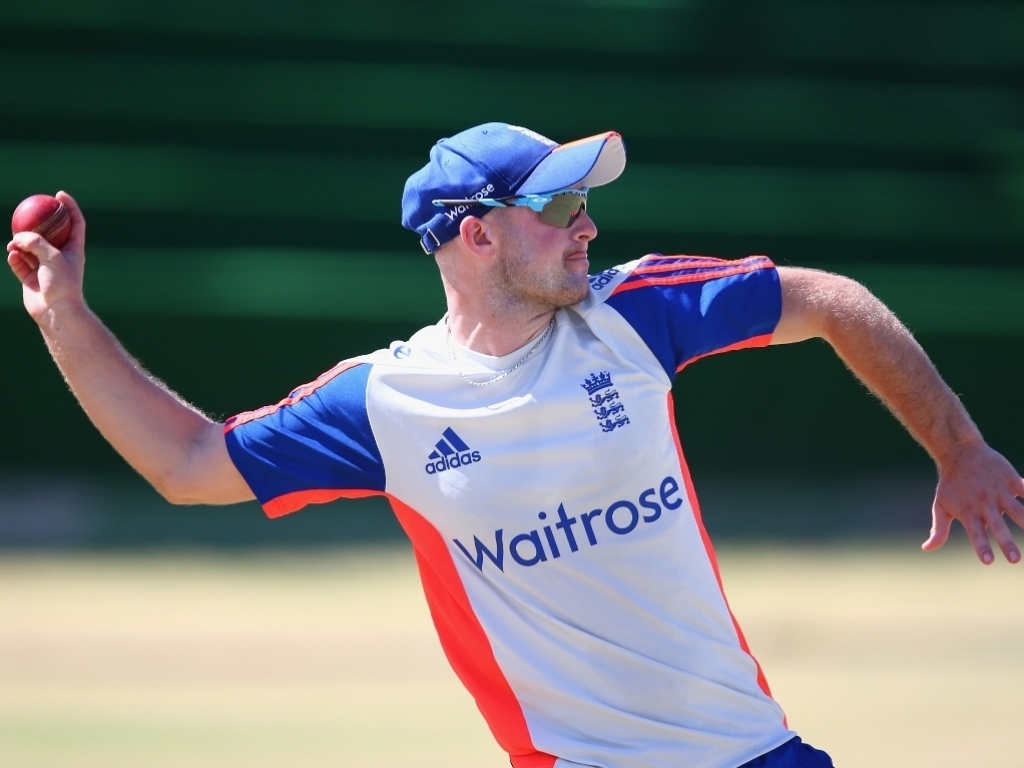 Former England fast bowler Matthew Hoggard feels opener Adam Lyth will have a tough time if he makes his debut in the upcoming Tests against New Zealand, as he's been out of action for a few months and carrying drinks.

Lyth was part of the squad that went to the West Indies recently, but did not get to play in the three Tests, instead sidelined by now-retired Jonathan Trott's inclusion. Hoggard feels that Lyth, who is set to debut at Lord's on 21 May, will need a lot of focus to play well after such a long break.

Hoggard said on Cricket World: "It's going to be tricky. To now put Adam Lyth into a Test series against some tough bowling without playing much cricket is going to be a tough baptism.

"He's deserved his chance (he was County cricket's top run-scorer last season) but he hasn't played cricket now for a number of months."

Of the Yorkshireman's opening style, Hoggard added: "Lyth is an enthusiastic player. It's fantastic to score 1,400 runs in county cricket last year, he's gotta be a good player.

If Hoggard had been a selector, he would have dropped Trott as opener and played an extra spinner in the third Test in Barbados, which the Windies won, and he feels England should have done more to shake the team up.

He used the West Indies' new faces, like Jason Holder and Jermaine Blackwood, as examples of what a good batch of new players could do for a side, again pointing to his preference that Lyth open the batting.

He said: "I can understand why they took a gamble with Jonathan Trott because he has been fantastic for England in the past but to go into the last Test match without a spinner has to be a mistake in selection.