Home Countries England Hoggard: Not everyone has to like each other 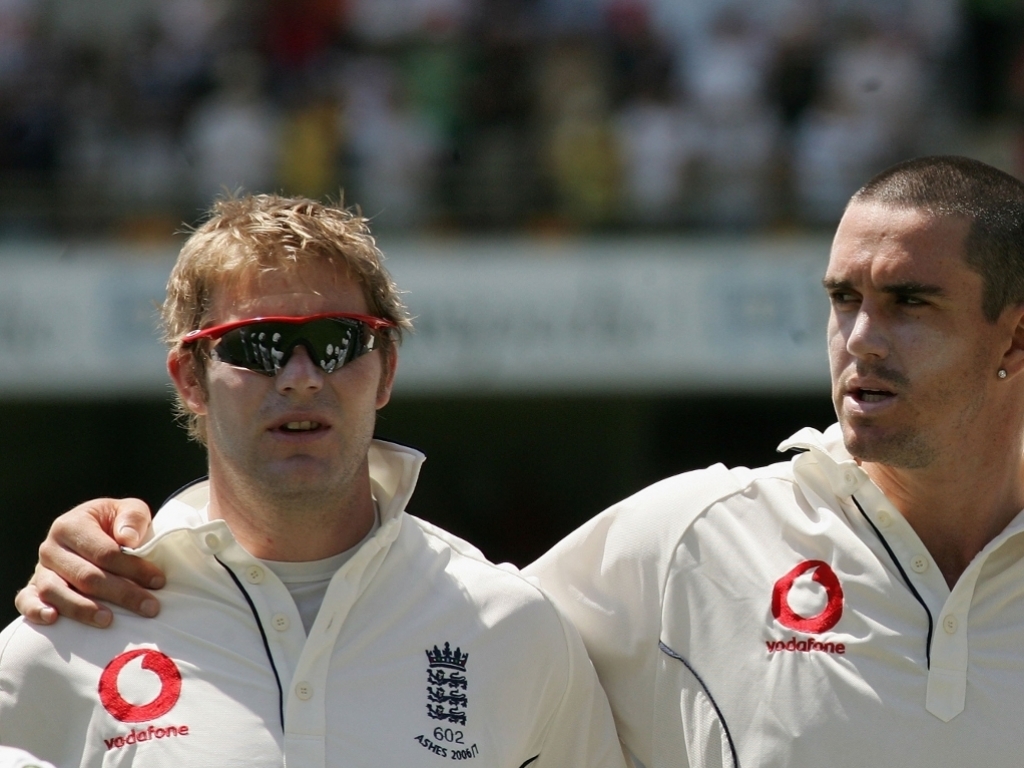 Former England bowler Matthew Hoggard says if exiled batsman Kevin Pietersen makes a return to the national team everybody has to forget about what happened in the past and do what is best for the Three Lions.

Pietersen scored 170 last week playing for county side Surrey in a pre-season match after new ECB chairman Colin Graves said he would only be considered for selection if he scored runs in domestic cricket.

The South African-born player, who has scored the most international runs for England, has not played for the Three Lions since being axed from the squad after the 2013/2014 Ashes tour for allegedly being a divisive influence in the dressing room.

Hoggard, who took 248 wickets in 67 Test matches and was a teammate of Pietersen in the 2005 Ashes-winning series, said not everybody in a team needed to get along to make the side successful.

The now 38 year-old Hoggard told Reuters: "KP's 170 may only have been against a universities team but it has given the selectors a reminder of what he can do.

"The million-dollar question is, can he get on with coach Peter Moores, captain Alastair Cook and the other players again?

"I firmly believe that when you pull on that three lions shirt that you are all pulling in the same direction. You don't have to like every player you play alongside.

"Kevin Pietersen, on paper, would walk into most teams in the world performance-wise. He can score very heavily, he puts bums on seats and he takes games away from the opposition."