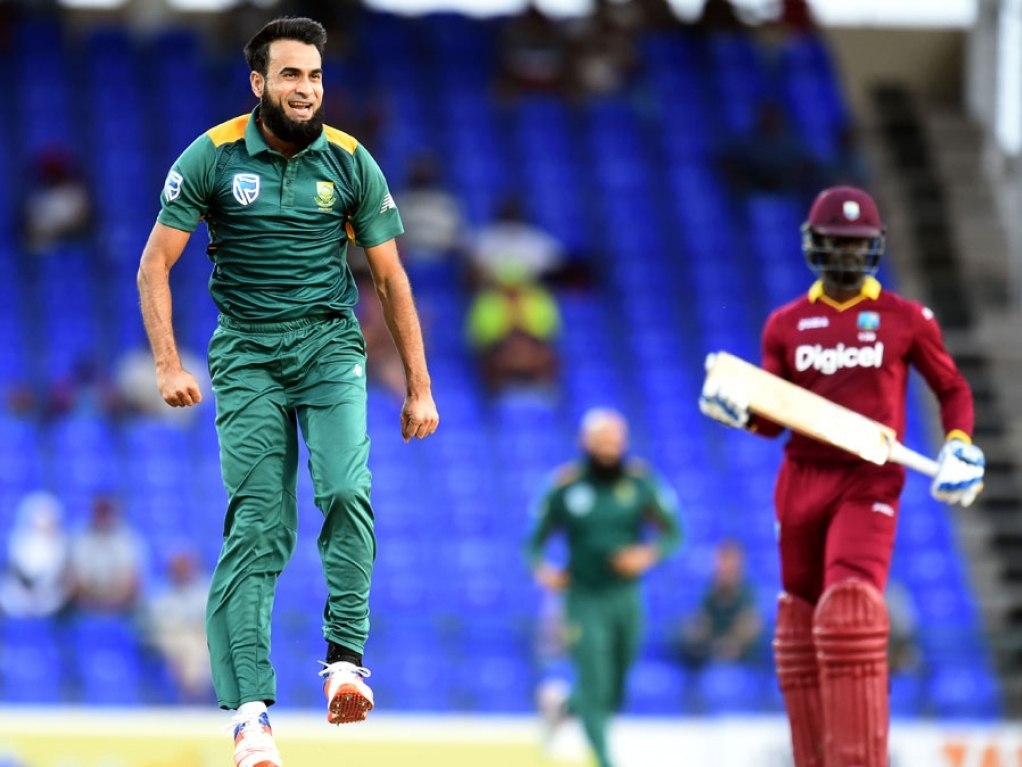 West Indies captain, Jason Holder, has put the blame for Wednesdays loss to the Proteas firmly on the team's bowlers, including himself.

The skipper has admitted to having a poor game, as South Africa posted the largest total of the series and the West Indies slumped to a heavy defeat.

South Africa picked up a bonus point after posting a total of 343, and bowling the Windies out for 204.

A dejected Holder, said after the game: "I just didn't think we bowled well, it's as simple as that,

"The pitch was better than the last game, but having said that I still don't think we bowled particularly well, especially in the first Powerplay.

"Myself and Jerome – I thought Jerome bowled reasonably well in the first Powerplay but myself, I was totally off the mark. We paid for it.

"Credit must go to the way Hashim Amla played. I thought he was brilliant. But having said that I don't think we bowled at our very best."

Holder won the toss and sent the Proteas in, on a blisteringly hot day in Basseterre, but when asked if he had any regrets about the decision Holder stood by his decision, saying: "If I could do it over I'd probably do the same thing again,

"I just don't think we bowled well. They got 340-odd. At the beginning of the game, you'd probably take 280 or 300, given the type of pitch and the dimensions of the ground. We just thought they were 40 or 50 runs too many, and we paid for it in the end."

The West Indians not only lost, but failed to achieve their secondary objective of stopping the South Africans from claiming a bonus point, with Holder admitting it was something they had thought about: "After losing wickets in clusters, we never really got partnerships going to prevent them from getting the bonus point,

"But it was in the back of our minds, to prevent them from getting the bonus point. But unfortunately we didn't."

The series now moves to Barbados, with each team having two games left to earn a place in the final.

While South Africa can book a place in the final if they beat Australia on Sunday and grab a bonus point, Holder sees all the remaining games as must win for the three squads, saying: "For all three teams it's must-win. The points table is still very close. Whoever wins two games in Barbados is guaranteed a spot in the final. If you win one of the two you've got to wait and see how you finish on the table."