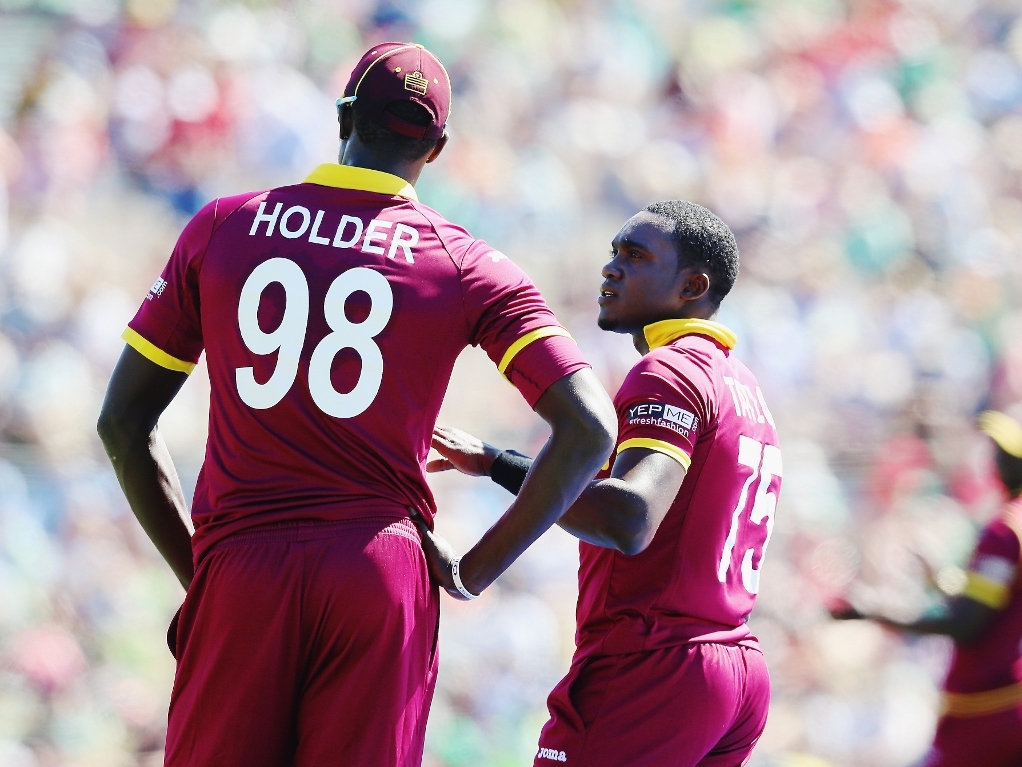 West Indies captain Jason Holder has put the blame on his bowlers, after they went down by four wickets to minnows Ireland in their first World Cup match at the Saxton Oval in Nelson on Monday.

The West Indies, who lost the toss and were inserted by the Irish, recovered from a shaky start to post a more than competitive total of 304 for seven, on the back of a century from Lendl Simmons, batting at number six, and a Darren Sammy fifty.

In the run-chase Ireland were always ahead of the required rate, with top-order batsmen Ed Joyce, Paul Stirling and Niall O'Brien recording half-centuries at a quick tempo to guide them to victory.

Even though paceman Jerome Taylor took three wickets, he was the most expensive bowler in the Windies attack, conceding 71 runs, one ball short of nine overs.

Holder said: "We tried to be better with our bowling at the Powerplay and the death overs, but we weren't able to pull them back. I think we just need to be a bit more precise when we set fields. We are just giving away too many boundaries during the middle overs.

"It was a tough loss and obviously putting up 300 should have been enough, but it wasn't today. They came and added impetus for us (Lendl and Sammy) towards the end, but it wasn't enough."

The West Indies' next match in the global tournament is against Pakistan at the Hagley Oval in Christchurch on Saturday.