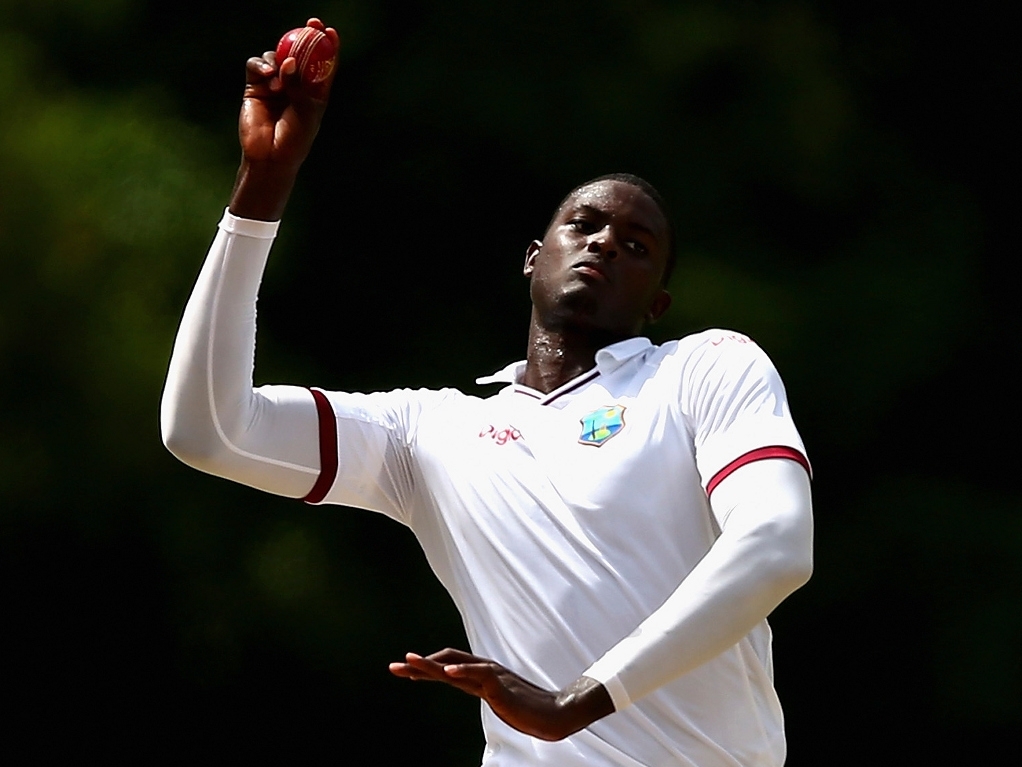 West Indies captain, Jason Holder, believes his team are in for a difficult series when they take on India in four Tests starting this July.

Holder's young team are bound to be tested to the limit by the world number two ranked Test team India.

Speaking after the squad announcement, Holder told Barbados Today: "It's going to be a tough series. India is ranked number 2 for a reason. They have a quality batting line-up and a quality bowling as well. It will be a tough challenge for this young Test team,

"Our Test team is a very inexperienced one. It is one that needs time to gel together and needs time to put performances together and get to know one another a little bit more. We're practically in a transitional phase and we're trying to groom a Test team and it will take time.

"One of the big things we fell down in the past is batting 90 overs in a day and setting up a good first innings total. That is something I want to keep stressing in the dressing room. It is important we set the tone whether batting first or bowling first,

On the subject of what he, personally, expects from the series, Holder said: "For me I need some runs. I scored a hundred last year and haven't had one for a while. I'm at least looking to get a century this series.

Holder says that he has recovered from the injury he sustained at the end of the recent tri-series, and is raring to go: "Yeah, I'm ready for the series. I feel well rested and it's work time. Again it's a quick turnaround time, just 2 weeks at home, would've loved to have a bit more time off but that's how the international schedule goes."

The skipper is happy with his career progression, being captain at the tender age of 24: "To be fair, I'm not too disappointed with my progression. I'm still relatively young, 24 years old, and in to the international circuit full on. Seeing where I was in 2014 to where I am now is a significant improvement.

"I probably didn't expect to have a Test century at this stage batting at number 7 and 8 because it's tough to get a century in those positions, so I'm not too disappointed with my progression.

"Obviously I think it could've been a lot better. Ideally I would like to average 35 plus with the bat and be able to pick up a few more wickets."