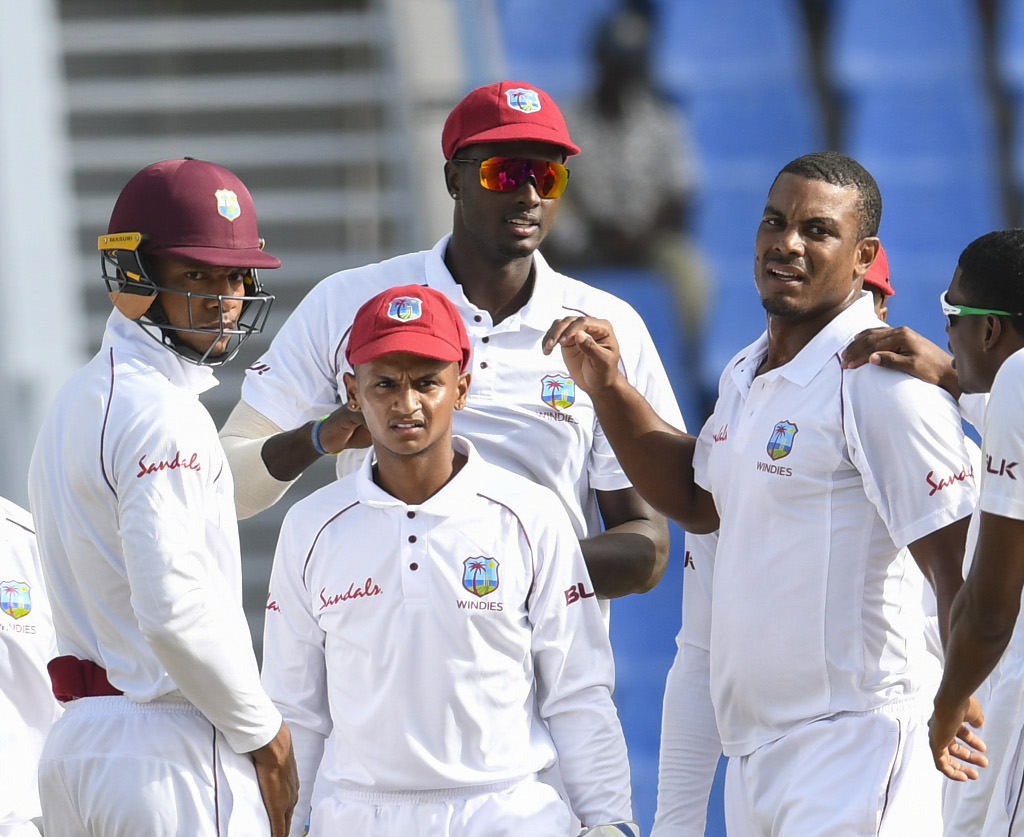 West Indies skipper Jason Holder has said after his team’s big win over Bangladesh inside three days in the first Test in Antigua that Kemar Roach and Shannon Gabriel set the tone for the match with their opening spell.

Roach became only the third man to claim five wickets inside 12 balls in a Test match and ended with figures of 5 for 8 in the first innings.

Gabriel bowled well without reward in the first innings but picked up five in the second with Roach sidelined with injury.

Bangladesh could not aggregate more than 200 across two innings while the West Indies batsmen all contributed barring Roston Chase.

The skipper said after the win: “The opening burst by Shannon Gabriel and Kemar Roach set the tone for us, and I was able to come in and get a few wickets at the end, and obviously Miguel Cummins got three wickets in the first innings as well.

“It was a clinical performance in the first hour of play and obviously we set it up quite nicely with the bat, led by Kraigg (Brathwaite). 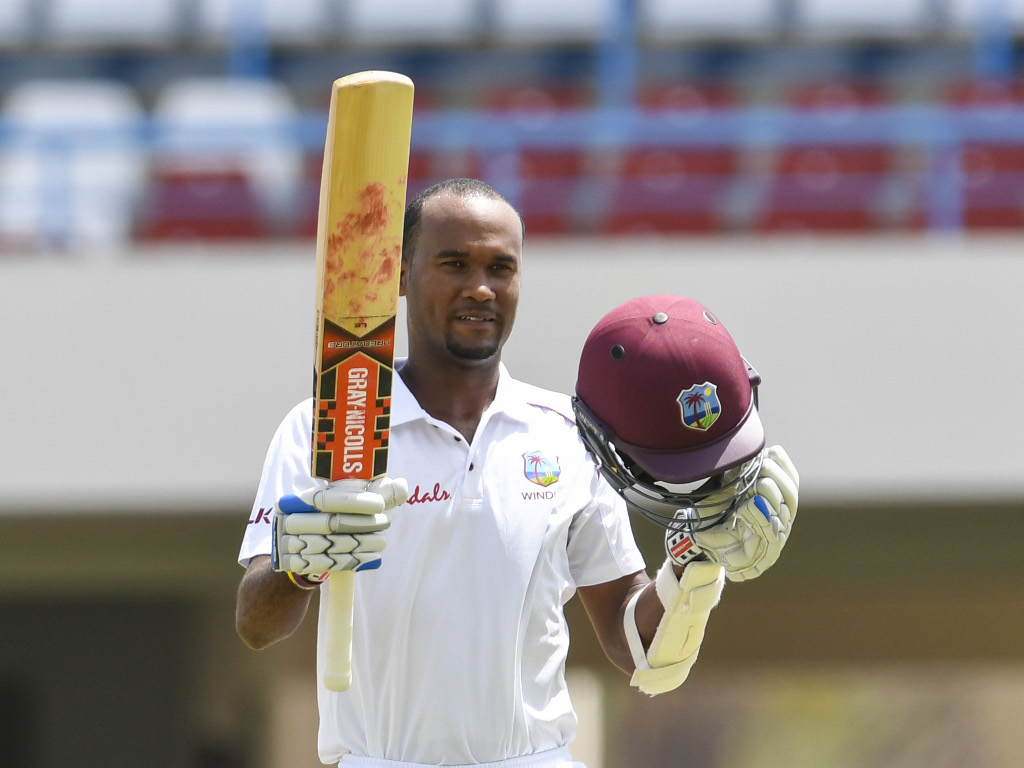 “A wonderful hundred, I think it’s his seventh Test match century, and well supported by everybody else who chipped in.

“I think it was a good opportunity for everybody to get a chance in the middle. Only one of our batsmen missed out, that’s Roston (Chase, who made 2). But hopefully in Jamaica, he comes to the party.”

Holder will be looking for consistency in performance from his charges after they let slip a series lead in the home series against Sri Lanka earlier this month.

“Happy overall with the performance. I felt we bowled and batted well in this Test match. We also supported our bowlers in the field,” he said. “We’re looking forward to the next Test in Jamaica. I expect Bangladesh to come back and come at us pretty hard. It’s just a matter of us being consistent and maintaining the pressure we set on them.”