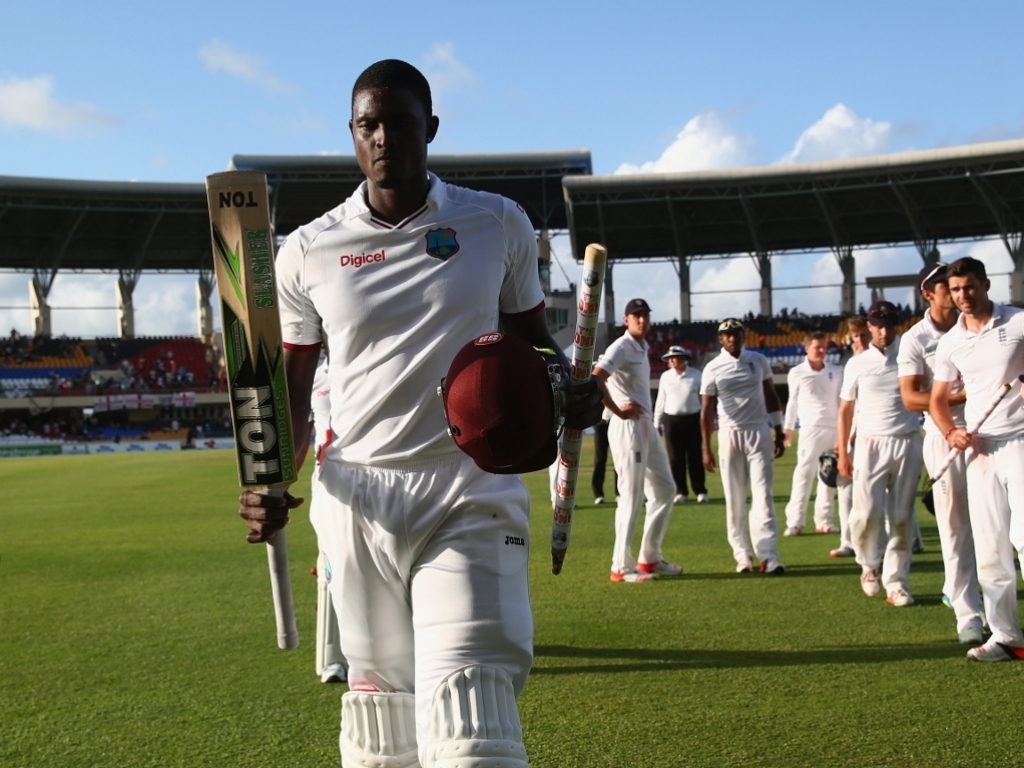 West Indies hero Jason Holder feels his team will take a psychological advantage into the second Test against England after batting out the final day to salvage a draw in the first Test in Antigua on Friday.

Holder, batting at number eight, struck his maiden Test century as the Windies defied the England bowlers for close to 130 overs to end day on 350 for seven.

As the home are still in a development stage with their Test side and the visitors far more experienced, Holder thinks the result will help the men from the Caribbean in the next two matches of the three-game series. The second Test starts in Grenada on Tuesday.

Man of the match, Holder said: "It means a lot to the team. Obviously, psychologically, going into this next game 0-0 is a very, very good achievement based on the fact our backs were against the wall in this game.

"We'd be a lot worse off if we were 1-0 down heading to Grenada. It does a lot for the confidence of the team.

"We just keep pushing the word belief and hopefully the guys can instill some more belief within themselves and we can push forward to win this series."