Home News Holder: ‘Execution is the name of the game’

Holder: ‘Execution is the name of the game’ 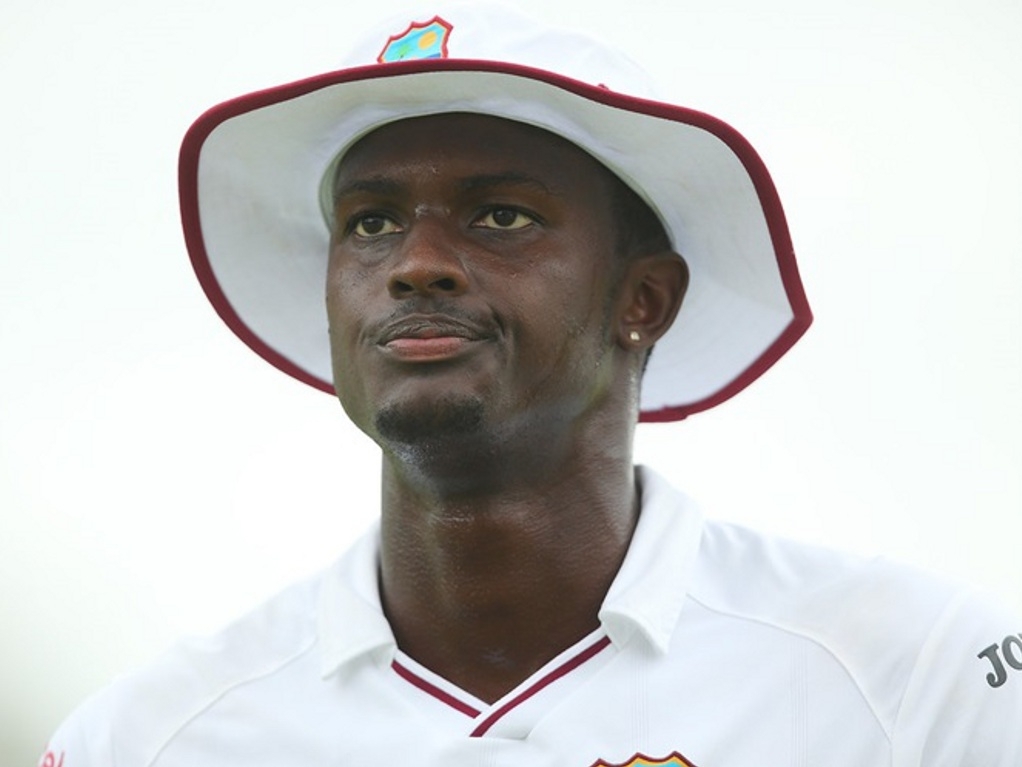 West Indies captain Jason Holder has denied that the team's bowling attack was below-par in terms of quality, saying instead that they did not 'execute' their plans well enough against a strong India line-up.

Holder led a pace attack devoid of Kemar Roach and Jerome Taylor, the latter retired from Tests this month, and the pacemen were unable to find purchase against India. The visitors declared on 566 for eight, and won by more than an innings.

But Holder feels that he and the likes of Carlos Brathwaite, who is usually a third or fourth seamer, are capable of opening the bowling, but they did not put the ball in the right areas in Antigua.

He said after the defeat on day four: "In hindsight you can say a lot of things.

"The combination we played had four bowlers and an allrounder in Roston Chase, who bowls some offspin. But execution is the name of the game. I don't think we executed well enough.

"To be honest, myself and Carlos are going up to a certain point in terms of what our roles are, bowling areas together and pick up one or two wickets.

"But if runs are leaking from both ends, primarily from the other end, it makes cricket a little easier for batsmen.

"Having said that, we tried to get some wickets. But it just didn't come together. There is no doubt we need to take some wickets going forward into the next Test match.

"You must give the Indian batsmen credit. [Virat] Kohli and [R] Ashwin played well. We put Ashwin down. Had we taken that chance you never know [what] the game could have brought.

"It's cricket again. Just need to hold our chances in terms of Carlos, me and other bowlers. Just make sure we chip in.

"In cricket it's down to execution. We need to execute as bowlers. [In earlier matches], we have played five bowlers. To me, in this days and age you need an extra bowler.

"But having said that it still boils down to execution. You can play five bowlers, you can play four bowlers but if you don't execute at the end of the day you will still be at the first stage."

Now it remains to be seen whether Roach will be recalled for the second Test, which starts in Jamaica on 30 July.