Home 2015 World Cup Holder: Gayle will be ready for quarters

Holder: Gayle will be ready for quarters 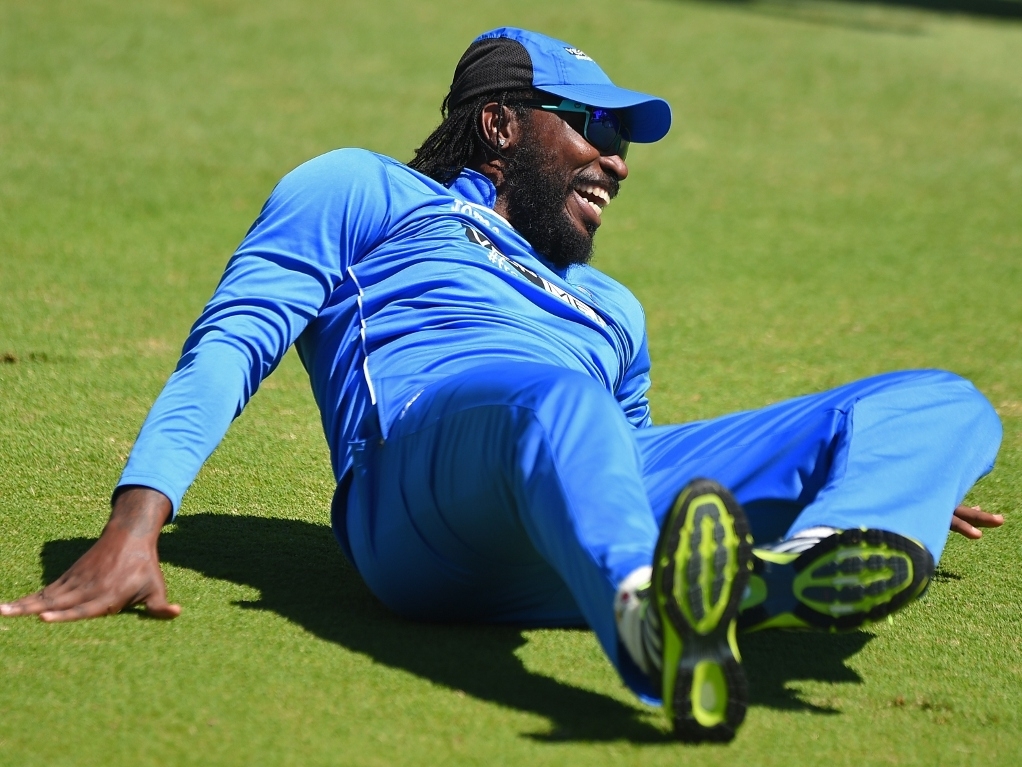 The West Indies were without opening batsman Chris Gayle for their final group match against the UAE on Sunday, but skipper Jason Holder has assured fans that the Jamaican will be back for the quarter-finals.

The six-wicket win for the Windies saw them advance to the next round (assuming the Pakistan-Ireland game has a positive result, at the time of writing) and will face New Zealand in Wellington.

This will be crucial for the Caribbean side after a rollercoaster group stage, and they will need Gayle to fire on all cylinders. Holder, who took four wickets against the UAE, said it was nothing to worry about.

Holder said of Gayle: "He has had the same back problem he has had for a year and he has good days and bad days.

"But he is a crucial player for us going into the quarter-final. He will be up for it, even if he is not 100 percent.

"He is a big game player and we all know what he can do on those days.

"Obviously Johnson (Charles, who made a half ton) played a very good innings and has probably pretty much secured his spot for the next game but we will sit down, see the conditions and pick the team."

The Black Caps are unbeaten in the tournament so far, with paceman Trent Boult particularly impressive, and Holder knows his batsmen will have to combat Boult and Tim Southee, as well as get the dangerous top order back in the hut.

The skipper continued: "New Zealand has been playing some pretty decent cricket.

"They have done reasonably well up top with guys like (Martin) Guptill, McCullum and Kane Williamson, so obviously the quicker we get into their middle order, the better off for us.

"And when we bat we just need to counter the Southee-Boult opening combination."