Holder has ‘a lot of confidence’ in Gayle 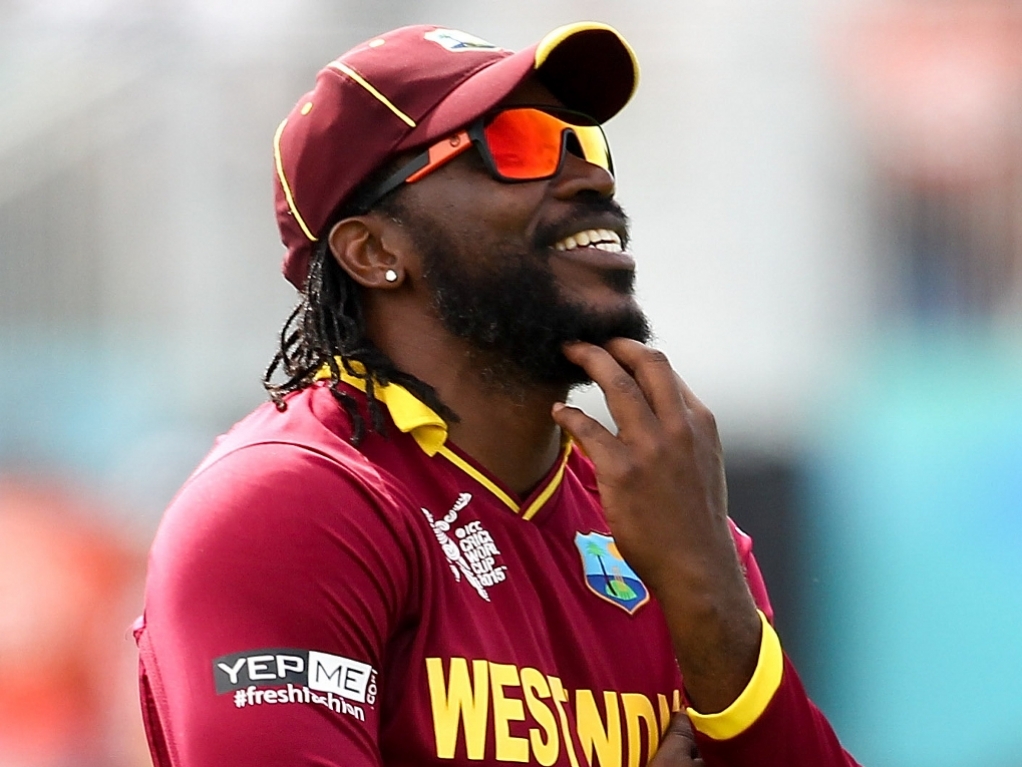 Gayle has not scored an ODI century in 20 innings, and doesn't have the greatest record against the African side in question, but Holder fully supported his team-mate, saying any bowling attack would be scared to face Gayle.

Holder said ahead of the Zimbabwe game, after being bombarded about questions about Gayle: "Well, every time I see Chris Gayle, I expect to see a positive Chris Gayle.

"Although he hasn't been getting runs, we still have a lot of confidence in him. I just hope that he can come tomorrow and just get us in and just take it as deep as possible for us.

"Any team would despise having Chris Gayle going guns blazing at the top. Obviously he hasn't yet, but we still have full confidence in him.

"And it's very good to see that he still hasn't fired and yet we're still getting 300 runs. I guess when his contribution comes, we'll get somewhere close to 400 hopefully."

The Windies go into the game on the back of a 150-run thrashing of Pakistan, and Holder is expecting more of the same against Zimbabwe as they look to rebuild their tattered team reputation.

He said: "I'm very confident going forward into this game. I think what is important is that we keep this momentum that we have going.

"I think we still have room for improvement. Obviously we can cut a few of our boundary balls when we bowl.

"I think if we can get a few more contributions going deeper into the innings in terms of the top order, I think we can get close to 350 plus, and I think that is not beyond us because of our firepower in the middle and the end.

"I think we still have to improve, too, in our fielding. I think we could be a lot sharper in the field and give a better account of ourselves."