Holder has faith in out-of-form Samuels 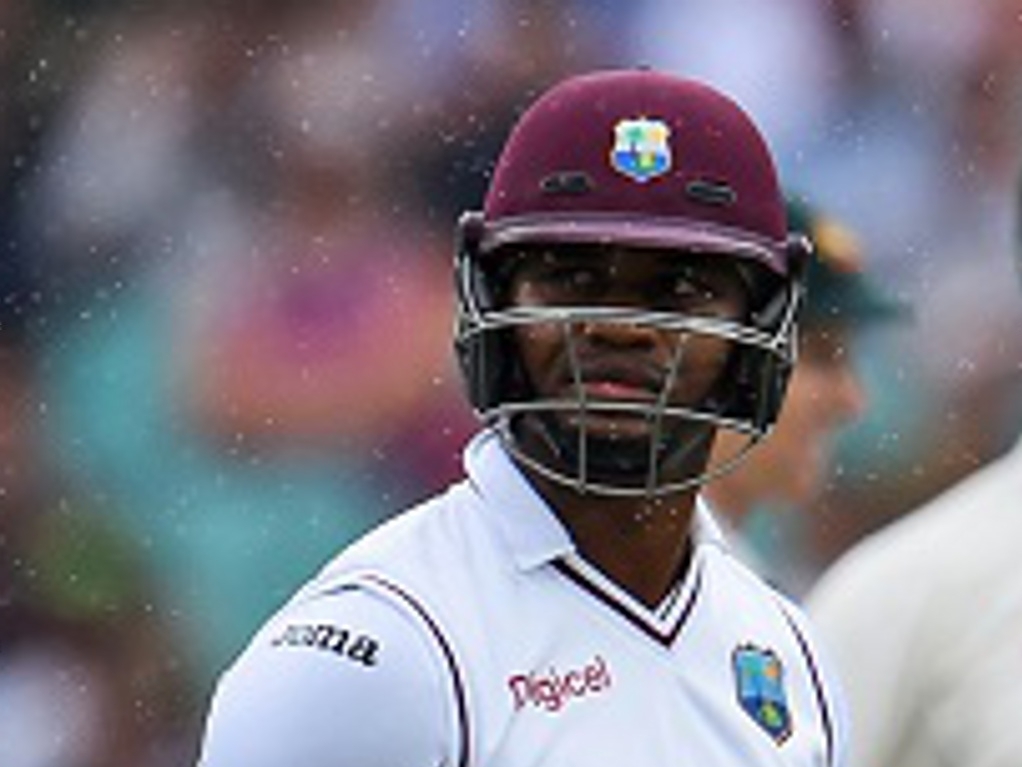 West Indies veteran all-rounder Marlon Samuels endure a dire Test series against Australia, but skipper Jason Holder says he has faith that the big-hitting star will find his form with the bat soon.

Holder was asked whether Samuels still had a future in the Test side, given his lacklustre efforts and seemingly disinterested attitude, and Holder said he could not answer that, but that he hoped Samuels would find his spark again.

Samuels top scored with just 19 in the Test series, and four of his five innings saw him out for single figures. With his presence in T20 leagues more prevalent, a focus on Tests could be waning.

Holder said when asked about it: "You have to ask Marlon Samuels that question.

"He obviously didn't have the best series here but we still have faith in him. He's been one of our leading batsmen the last couple of years.

"I guess the rest is down to Marlon."

Holder chose to look at the positives after the series defeat, saying the batsmen showed application as the series went on. He did concede that the bowling was well below par though.

He added: "We just showed signs that once we apply ourselves as batsmen we can make runs against good opposition.

"We really improved as time went on. We didn't start well in the first Test match but we really fought in Melbourne.

"We obviously need to tighten up a lot more on our bowling department."