Home News Holder in doubt for clash against Proteas

Holder in doubt for clash against Proteas 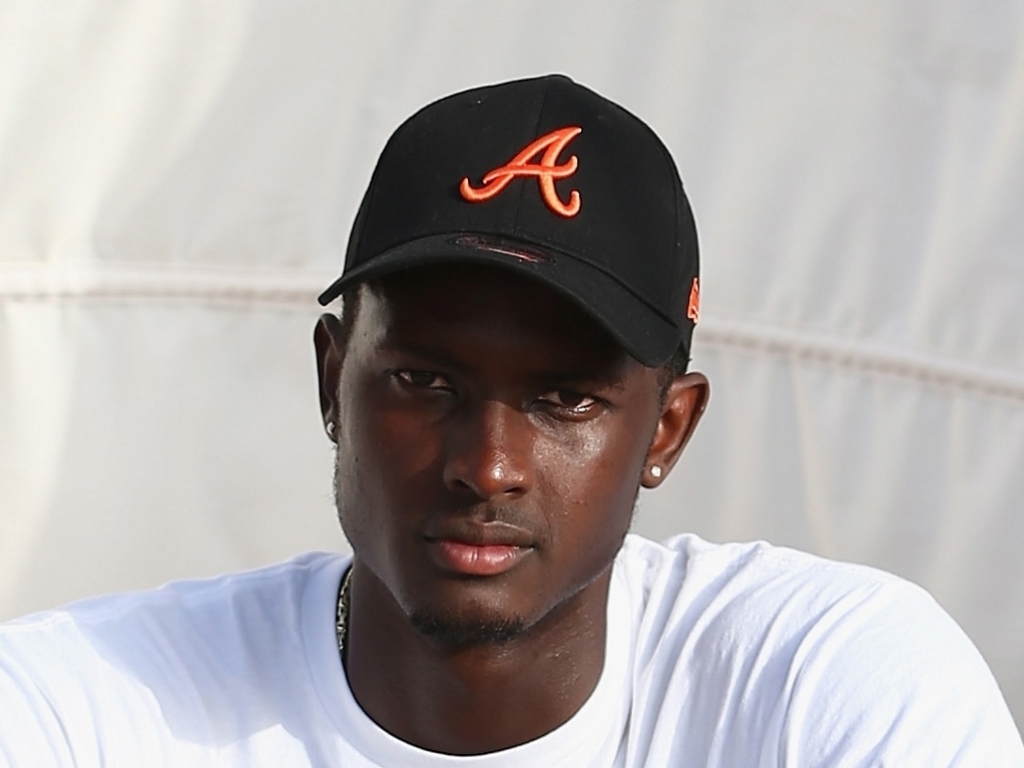 West Indies captain Jason Holder was able to bowl only two overs in the tri-series game against Australia before leaving the field, putting him in doubt for the must-win clash against South Africa on Friday.

The Windies need a bonus point victory in Barbados to reach the final against the Aussies, but Holder's hamstring injury has put the all-rounder in serious doubt, as he confirmed after the defeat on Tuesday.

Holder said: "I've strained my left hamstring. Hopefully I'll be ready for the game on Friday, still not sure at the moment"

Of the match, in which his side failed to defend 282, he added: "I think the bowlers made a very good attempt at trying to defend the runs. It was just unfortunate we were one bowler short.

"Fletcher came on and slipped in three tight overs. In hindsight he probably could have gone on for two more. Having said that we fought right down to the end with a bowler short, so credit must go to the bowling unit."

Meanwhile, coach Phil Simmons opted to look on the bright side, with Marlon Samuels scoring a century in the game, saying the Windies were still able to mount strong opposition despite their off-field troubles.

Simmons said: "The work that the guys have put in over the past five or six weeks has been excellent.

"For us to be in a competition with No. 1 and No. 3 in the world, and still be in the competition and looking to be in the final in the last game, it's what we spoke about at the start of the tournament.

"We need to make sure we are winning games against these top teams in order to be moving up the table."