Home 2015 World Cup Holder: Ireland not to be under-estimated

Holder: Ireland not to be under-estimated 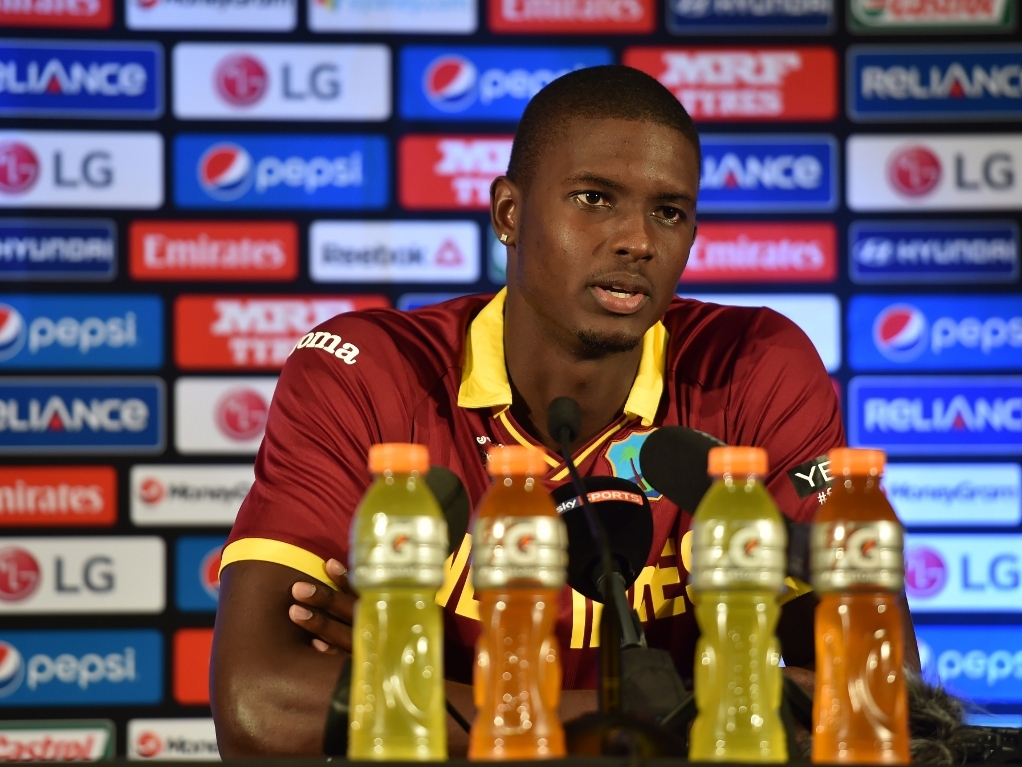 The West Indies will not be under-estimating the Ireland team when they meet each at the Saxton Oval on Monday, in what will be both teams first match at the World Cup which is being co-hosted by Australia and New Zealand.

Windies captain Jason Holder has insisted that his team his are confident they will come out on top, but they are weary of the threat the Irish team poses.

West Indies cricket has gone through some turmoil these past few months, with player strikes and poor performances on the field overshadowing their usually flamboyant style on the cricket field.

Holder said: "They're not to be under-estimated, but having said that, we're very confident. Obviously you go through tough times in your cricket and you just move on and take whatever you can from it.

Ireland do have a knack of upsetting Test plaing nations at World Cups. in 2007 they shocked Pakistan and in 2011, in India, they dismantled England.