Home News Holder: It’s clear that the batting let us down

Holder: It’s clear that the batting let us down 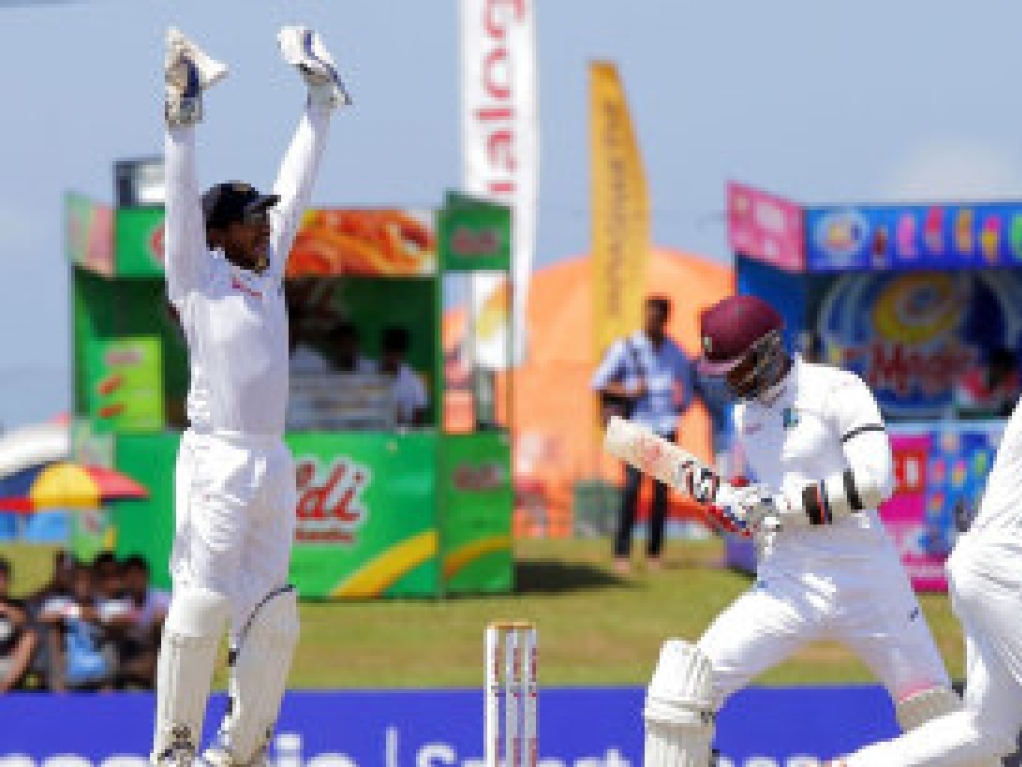 West Indies captain Jason Holder has put the blame squarely on his batsmen after they were on the end of a two-nil clean sweep in the Test series against Sri Lanka.

The Windies went down by 72 runs in the final Test at the P.Sara Oval on Monday after they were bowled out for 171 chasing a target of 244.

In the two Tests played, the Caribbean outfit only passed 250 once while they failed to reach 200 in both innings in the second game.

The bowlers did well in the whites with the hosts posting totals of 200 and 206 while the Windies only conceded one half-century in the match.

Holder said after the game: "It's clear that the batting let us down. I think we need to work on our temperament.

"The nature of our wickets at home is not too far apart from here in Sri Lanka. It's just a case of not being patient enough and trusting our defence."