Holder looking to batsman to improve 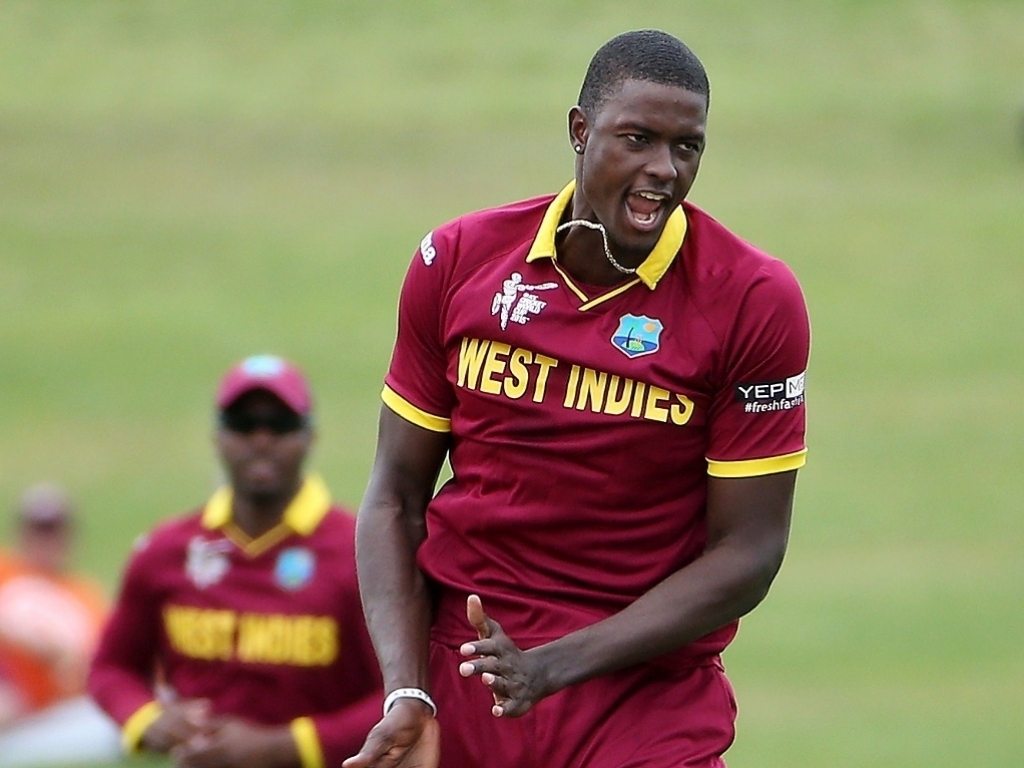 West Indies captain, Jason Holder, has called for an improved performance from the batting unit when they face Australia at Warner Park on Monday.

The West Indies struggled to overcome a modest South African total in the opener in Guyana before falling to 116 all out against the Australians in their second match.

Holder is looking to his batsman to improve as the series moves to the more batsman-friendly Warner Park, saying: ""We didn't bat well in the last game in Guyana,

"We won the first game probably in the 48th over chasing 180. I think it's obvious that we need to put some more runs on the board. This pitch here will be a lot better than Guyana in terms of strokeplay."

Holder noted that the surface at Warner Park was not as sluggish as Guyana, but highlighted that their batting, in particular the top four, will need to improve: "We saw the game yesterday and it looked like a pretty easy pace and pretty easy going for the batsmen. It's important for the top four to bat as big as possible, give us a good solid foundation for our middle order to come in and capitalise."

The fast bowler expects the slow surface to be counter-balanced by the small ground, but believes the middle overs could prove to be tough: "Traditionally playing here in St Kitts it tends to get a little slow,

"It's always been a slow track, but I guess the dimensions of the ground make it easier to hit the ball over the top and score freely.

"But having said that it could be a bit difficult, especially when the slow bowlers are on in the middle overs, to get the ball off the square."

Holder believes the slowness of the pitch could work out in their favour, with Sunil Narine being perhaps the most in-form spinner in ODIs at the moment, and Sulieman Benn also proving handy, in addition to those two the West Indies have the option of selecting a third spinner, in the shape of Ashley Nurse: "I think we can use that to our favour.

"We've got two good spinners at the moment and there could be a possibility of playing three, you never know.

"I think it's important we capitalise when the ball gets softer, as the Australians and South Africans pointed out, we try to peg back the scoring and keep it very tight."

The West Indies face Australia at Warner Park on Monday, before taking on South Africa at the same venue on Wednesday.