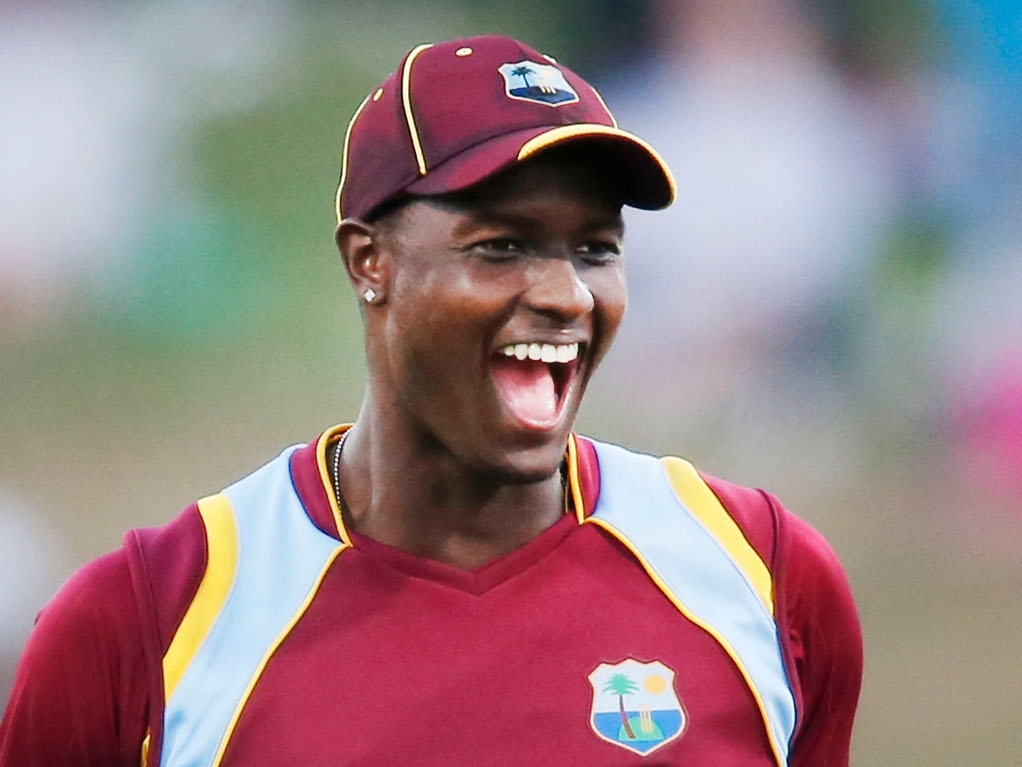 The West Indies have dropped all-rounder Dwayne Bravo from their ODI side to face South Africa, and thus needed a new captain, naming Jason Holder as leader to face the Proteas, with an eye to the World Cup.

Aside from Bravo, Darren Sammy and Kieron Pollard have also been dropped from the ODI squad, but all three are in the T20 squad to face the Proteas. Sammy is still the T20 skipper.

Chief selector Clive Lloyd said: "Jason is one of the good, young players who we believe will form part of the long-term future of West Indies Cricket.

"We expect him to be around for a very long time. He is a young man with a very bright future. We have invested in him. He was part of the High Performance Centre and he also played for the West Indies Under-19 Team and the West Indies A Team.

"He has played ODIs for the West Indies before and has done well. We know he will continue to grow and demonstrate leadership. He has a very good cricketing brain and has the makings of a very good leader.

"The selectors decided that now is the time to make the transition and Jason will have people around him to help and guide him. Some might say it's close to the time of next year's ICC Cricket World Cup in Australia and New Zealand but we know that we have a good one-day team which can do very well."

Holder said of his new role: "I'm very happy to be appointed in this post. It's something I've always been looking forward to from [the time I was] a youngster.

"Obviously being able to take over the mantle of Dwayne Bravo is big boots to fill. [I'm] just trying to move the team forward.

"First time will be the series against South Africa. I think it's key that we build some momentum going into the World Cup but I don't really want to look too far down the road, to be honest, I just want to take it step by step.

"My biggest task at the moment is to build trust, build relationships with players and try to get the best out of them in key situations in games."

Otherwise, spinner Sunil Narine is still banned and is not in either squad, while Chris Gayle is there but is subject to fitness tests. Suleiman Benn is the most senior spinner in both sides.