Home News Holder: No-one expected us to do this well

Holder: No-one expected us to do this well 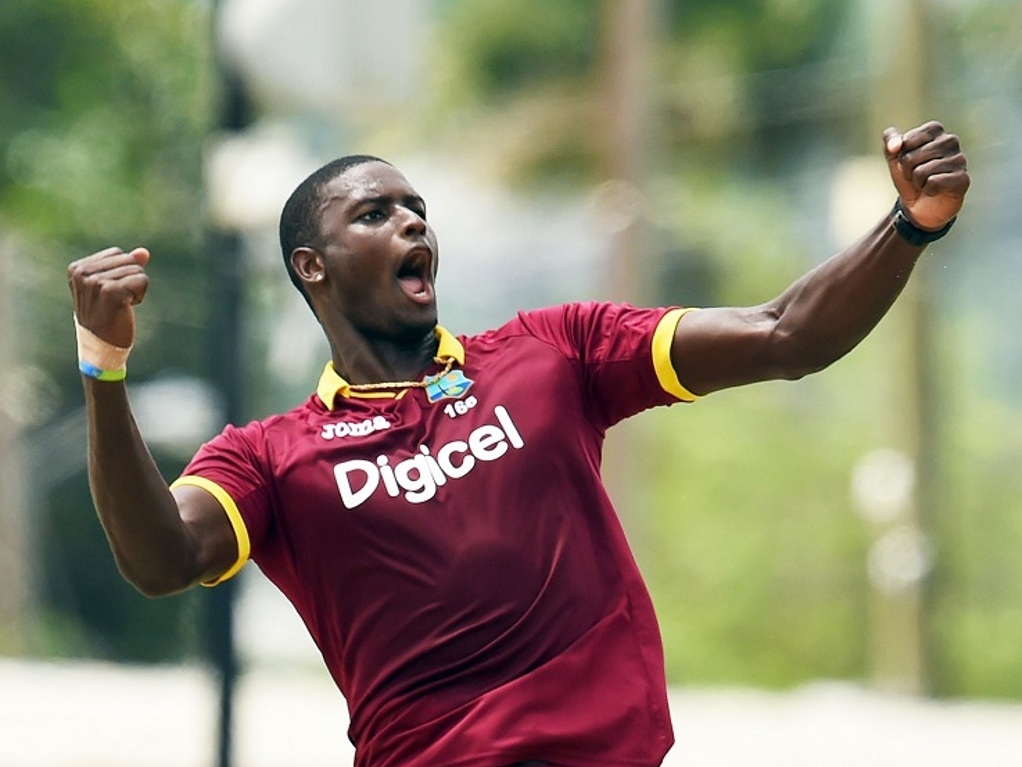 West Indies captain Jason Holder refused to be downhearted after his side's defeat in the tri-series final, saying that no-one really expected his team to do as well as they did over the past few weeks.

Australia won the match by 58 runs to claim the trophy, but Holder felt that his side's efforts, including knocking South Africa out of the tournament and scoring two of the four tons made, were worth noting.

The Windies had the services of Kieron Pollard and Sunil Narine for the tournament, both returning from long absences for various reasons, and Holder was pleased with how the veterans helped the younger players.

Holder said after the final: "Credit must go to the whole group. A lot of people didn't expect us to get this far. We've put up some pretty good performances leading up to this final.

"And still in this final, we've got some things to shout about. It's just important that we keep improving. Improvement is the name of the game. We just have to keep building and moving our way up the rankings.

"We asked one of the top four batsmen to put up a big hand each time and go on and get a big score for the team. We got two hundreds in this series, from Marlon Samuels and Darren Bravo. Credit must go to them.

"I thought Kieron Pollard coming back into the West Indies team did a really good job, not only with the bat and the ball, but his presence in the dressing room, his experience counted for a lot.

"Things like that, we really need around our cricket. Hopefully we can have him in the dressing room going forward."