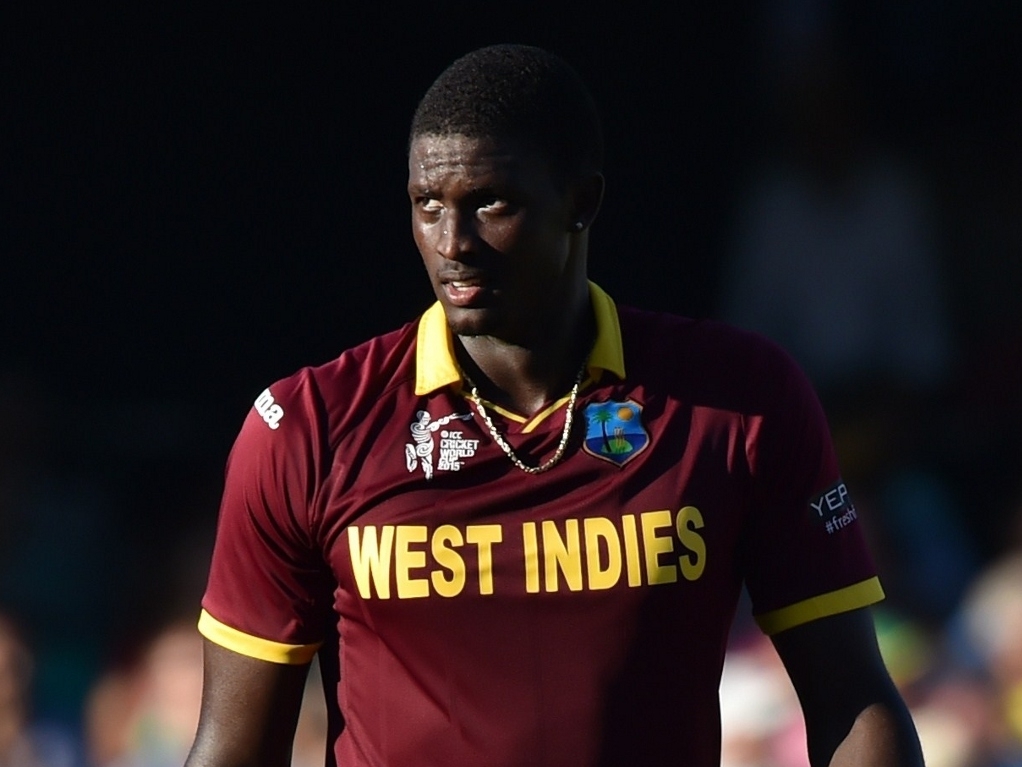 West Indies captain Jason Holder has slammed his batsman for their poor performance that contributed to their loss to India in a World Cup Pool B clash in Perth on Friday.

The Windies, after winning the toss and batting, found themselves at 85 for seven before Holding himself, batting at number nine, top-scored with a fighting 57 to see his side to a more respectable, but still poor, total of 182 all out.

Although the men from the Caribbean gave the Indians a scare, they were 78 for four, the defending champions won comfortably in the end, knocking off the runs with more than 10 overs to spare with six wickets down.

Holder was scathing after match, saying the batsmanneed to take responsibility for putting the runs on the board, especially against quality opposition.

"I thought it was a good wicket to bat on. We didn't apply ourselves when we batted. We should have been looking at in excess of 270. It is clear to me we just didn't make enough runs.

"It is tough trying to defend 182 on a good batting track against a quality batting line-up."