Holder urges team not to force a result 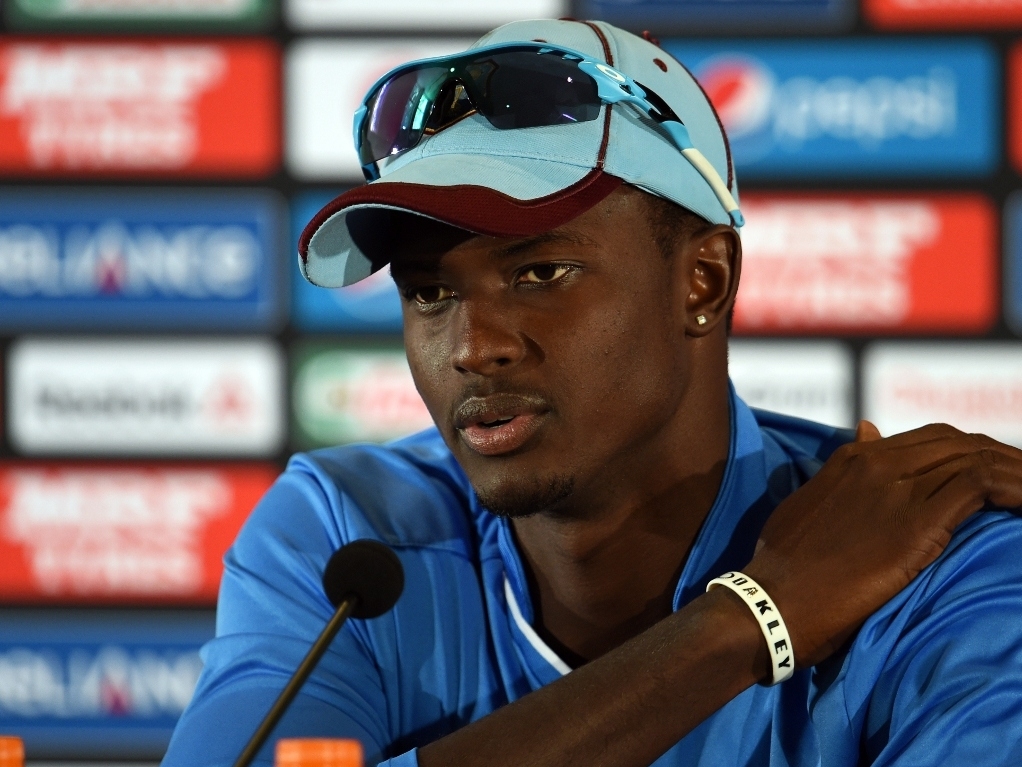 West Indies captain Jason Holder has told his team to just focus on getting a positive result against the UAE in their final World Cup Pool match on Sunday in Napier.

The Windies go into the clash knowing that just a win might not be enough to guarantee them fourth place in the group and a quarterfinal berth.

They currently sit fifth in the group and need a big win to improve their net run-rate, then hoping the result in the Ireland Pakistan clash, which will also be played on Sunday, goes their way.

Holder though feels the Windes just have to go and play their best, and control what they can as the weather might have the final say with rain expected.

The West Indies skipper said: "UAE is an international team in this tournament and we don't expect them to be a walkover. Having said that, we just need to control what we can. There's no point rushing the game and trying to force a result as quickly as possible.

"Obviously it's ideal that we probably wrap it up as quickly as possible, but we still have to play the cricket, and to win it on merit is the best way to do it.

"I don't think we should think too far ahead but we should take it stage by stage and just try to come out with a win, which is most important."