Home News Holder: Windies will have a go at Aussies

Holder: Windies will have a go at Aussies 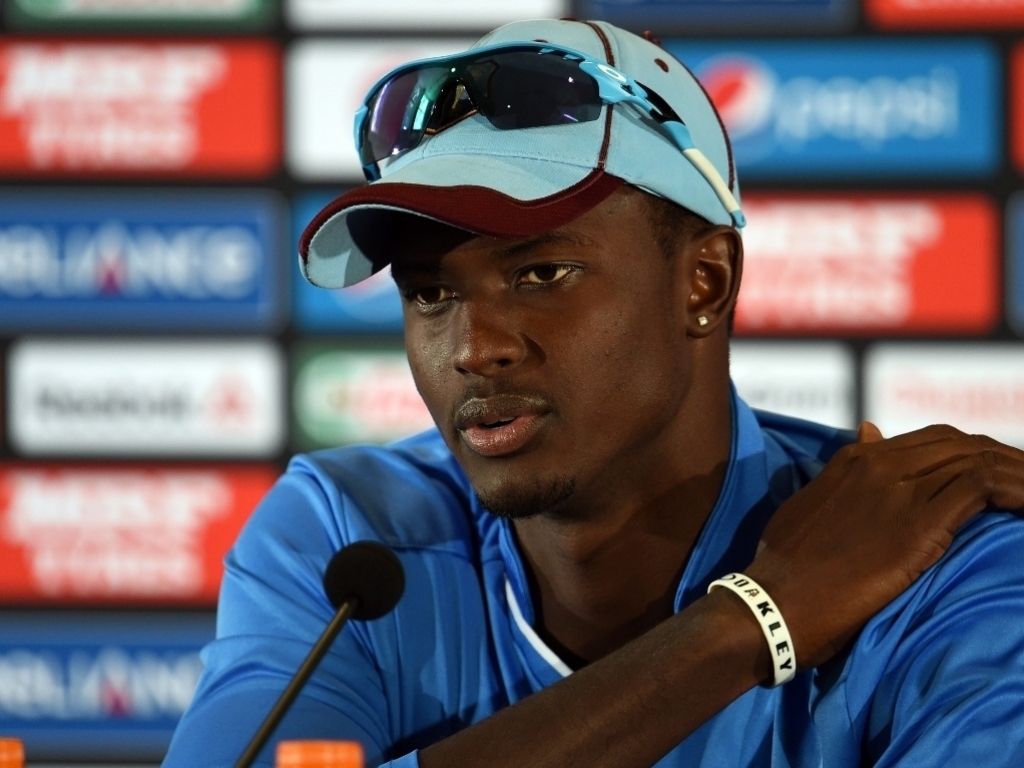 West Indies allrounder Jason Holder says they are not just going to sit back and make up the numbers in the  Test series against Australia starting in Dominica on Wednesday.

The Aussies are in the Caribbean to play two Tests as they build up towards the Ashes series in England that starts in July.

The Windies, who are ranked a lowly eighth in world cricket, completed a moral-boosting one-all series draw against England last month.

Holder said: "They're ranked No.2 in the world and that says a lot. We're currently down at eight and we need to work our way up.

"We have to give them the respect they're due but obviously we're coming to compete and win this series. We'll be coming in quite hard at them. Looking to be aggressive and at least continue the rich vein of form we had in the England series.

The axing of veteran batsman Shiv Chanderpaul from the Windies squad has stirred up lots of debate in the Caribbean but Holder wants to keep the focus on the players selected.

He said: "The exclusion of Shiv has caused a lot of talk. That's beyond me at this present time, my focus right now is on cricket. It's quite important we put cricket first and try to perform well against Australia."