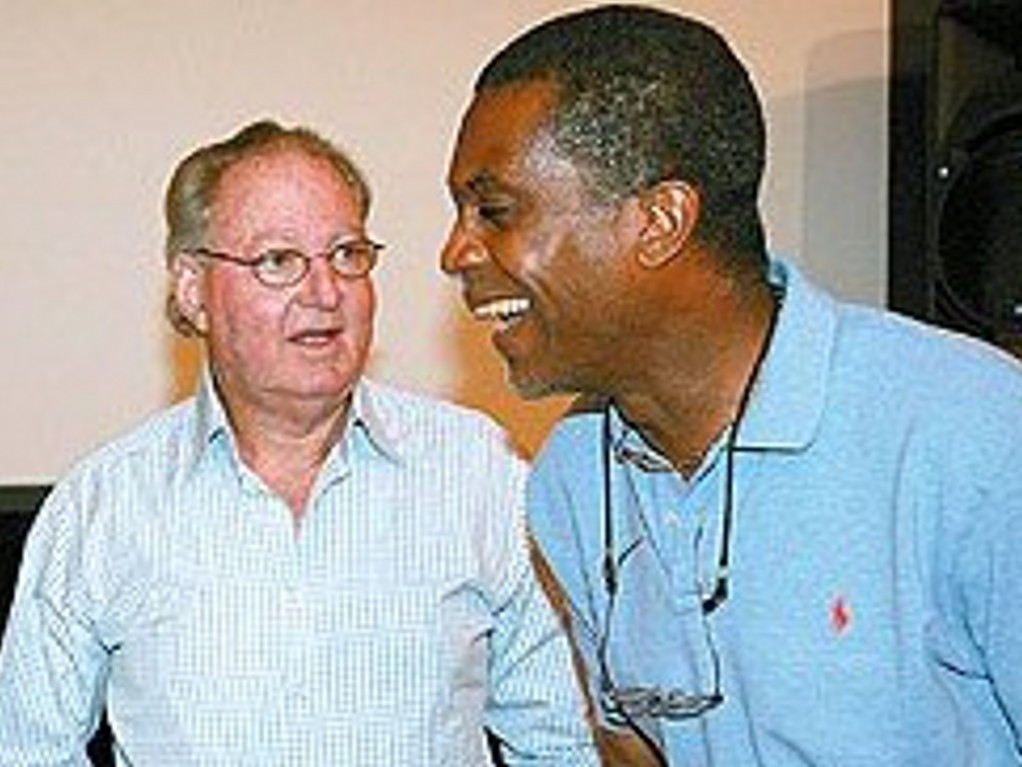 Former West Indies fast bowler Michael Holding paid tribute to mentor Tony Cozier, who passed away on Wednesday, saying that the commentator is on a par with Garry Sobers when it comes to Windies legends.

Cozier, the voice of West Indies cricket for decades, had been admitted to hospital a week earlier with infections in his legs and neck, and passed away at home at the age of 75.

Holding was a very young player when Cozier was already in the commentary box, and the legendary paceman said the players all trusted Cozier because he was fair in his assessments but still spoke his mind.

Holding said, when asked by Cricinfo how he hoped Cozier would be remembered: "Someone who loved the game. Someone who worshipped West Indies cricket and someone who was not afraid to speak his mind whether he thought that people might not like it.

"As far as the Caribbean is concerned, he's right up there with Garry Sobers. I think people will call Garry Sobers the best cricketer ever, around the entire world.

"I wouldn't say Tony Cozier is the greatest writer and commentator across the world because I've heard so much about people like John Arlott.

"But from what I know having played cricket and during my association with cricket, I've known no one here better in the Caribbean."

Cozier also gave Holding, now one of the most popular commentators in the game, his start in the media. Cozier was asked who he'd like as his commentary partner, and he gave rookie Holding the nod.

He explained: "First time I appeared on television doing cricket commentary was because of Tony Cozier.

"I had been in radio since 1988, just a couple of years, and then when TV Nine came to the Caribbean to cover West Indies cricket for the first time, putting it on television, the contract they had at the time, as I understand with the West Indies Cricket Board, stipulated two West Indian voices.

"Tony Cozier was obviously one, and Tony recommended me as a second. So he pretty much started my career in television.

"I owe him a lot. I've spent many, many years with him in the commentary box, radio, television, travelling around the world. It's certainly a great loss."