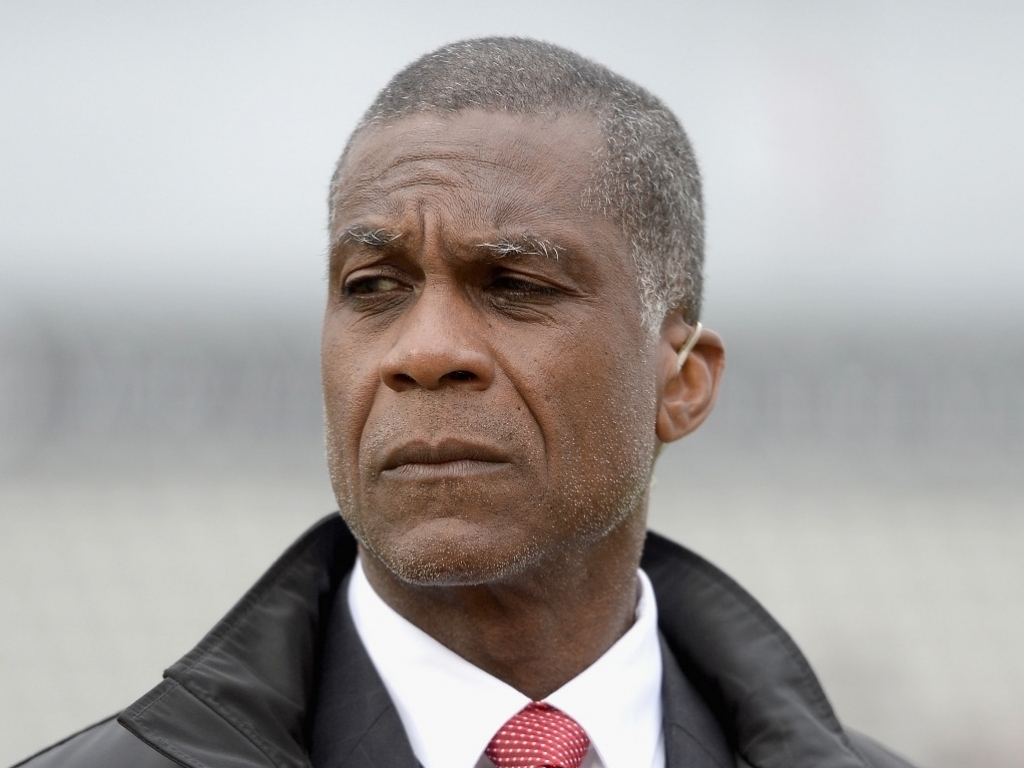 There was upset in the Windies playing community, and from the fans, when Chanderpaul was dropped from the Test side ahead of the Australia series, just 45 runs short of Brian Lara's record for the most Windies runs.

But Holding took the opposite view to many, saying Chanderpaul, at the age of nearly 41 and averaging under 15 in the past year, did not deserve his place anymore, and should make way for young talent.

Holding told Cricinfo: "I don't believe that cricketers should just get a series for getting a series sake. I don't think Shivnarine Chanderpaul has proven in recent times that he is still a good enough player to be playing for West Indies.

"He has done yeoman service for over two decades. West Indies should be happy to have had him playing for them for that long. All good things have to come to an end.

"I saw him play against South Africa recently and he certainly did not look like the Shivnarine Chanderpaul that I was accustomed to seeing.

"He was a little bit slow with his reactions to the fast bowlers and we know what Australia are going to be bringing.

"Chanderpaul has to make way for someone younger. The person that comes in obviously is not going to fill Chanderpaul's shoes immediately. He has done so much good work for West Indies.

"But it is time for someone younger than him who can grow into those shoes."