Home Countries Australia Holland baffled after being left out

Holland baffled after being left out 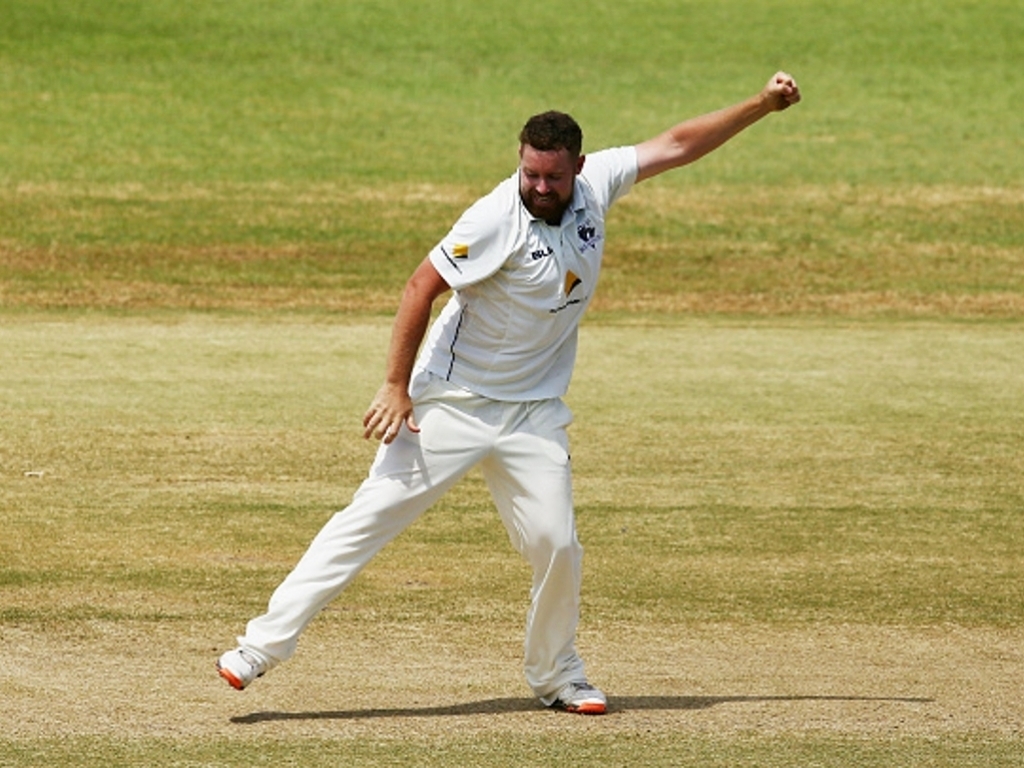 Australian spinner Jon Holland has been left baffled after he was left out the touring squad to India.

The left-armer has been in fine form as he is currently the leading spinner in Shield cricket this summer, adding that his foot injury shouldn’t be an issue as he will be fit to return to first-class cricket in two weeks.

Having already featured in two Tests against Sri Lanka last year, the 29-year-old revealed that he hasn’t been in touch with any of the selectors since then.

“I haven’t spoken to a selector since the last Test in Sri Lanka,” Holland told cricket.com.au.

“I’ve had no communication with anyone.

“I’ve got no idea (if injury was a factor). No one has tried to get in contact with me and ask me how I’m going.

“I guess it’s disappointing. I got over to Sri Lanka and had a couple of net sessions before the first Test and I felt like I learnt a lot over there. And I’ve come back here and my bowling has improved a lot.

“It’d be interesting to see what the reasons are that I didn’t get selected. No one has been in contact with me so I’ve got no idea.”