Home News Home is where the dart is…

Home is where the dart is… 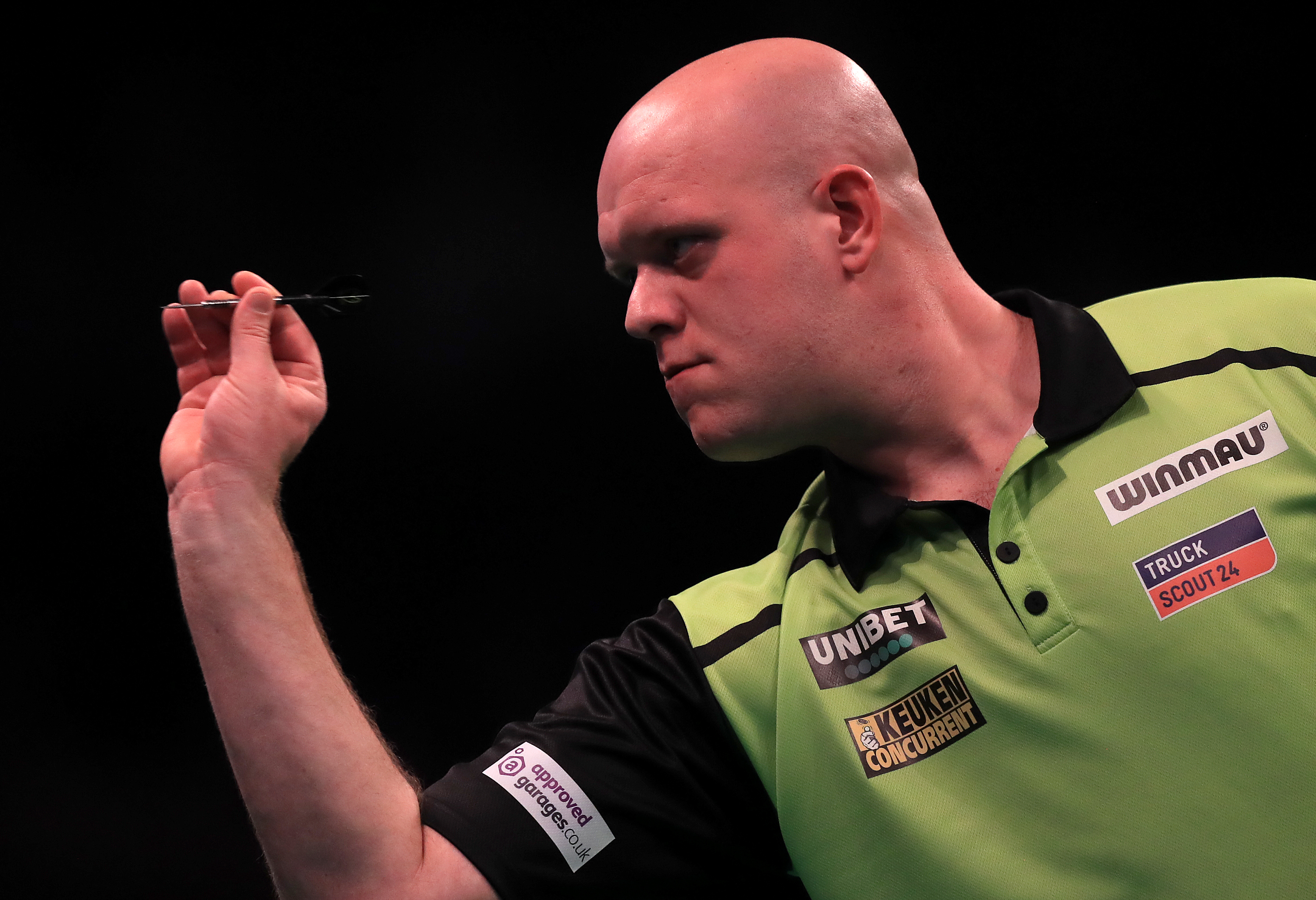 Sports stars have had to find alternative ways to keep busy as the coronavirus pandemic halts much of the world’s sporting action.

Here, the PA news agency takes a look at what some of them were doing on Sunday as they filled their time.

World darts number one Michael Van Gerwen continued to practice, albeit from his own house. He also urged others to ‘stay strong’ while vowing to return at his best.

Ireland’s Paul Stirling had to resort to playing rock, paper, scissors against himself.

England hockey player and Rio 2016 Olympian Sam Ward created a dressage course in his living room following the announcement that the Badminton Horse Trials had been cancelled.

Newcastle winger Allan Saint-Maximin put his daughters through their paces as he played football at home.