Home News Home of the Indianapolis 500 to host cricket

Home of the Indianapolis 500 to host cricket 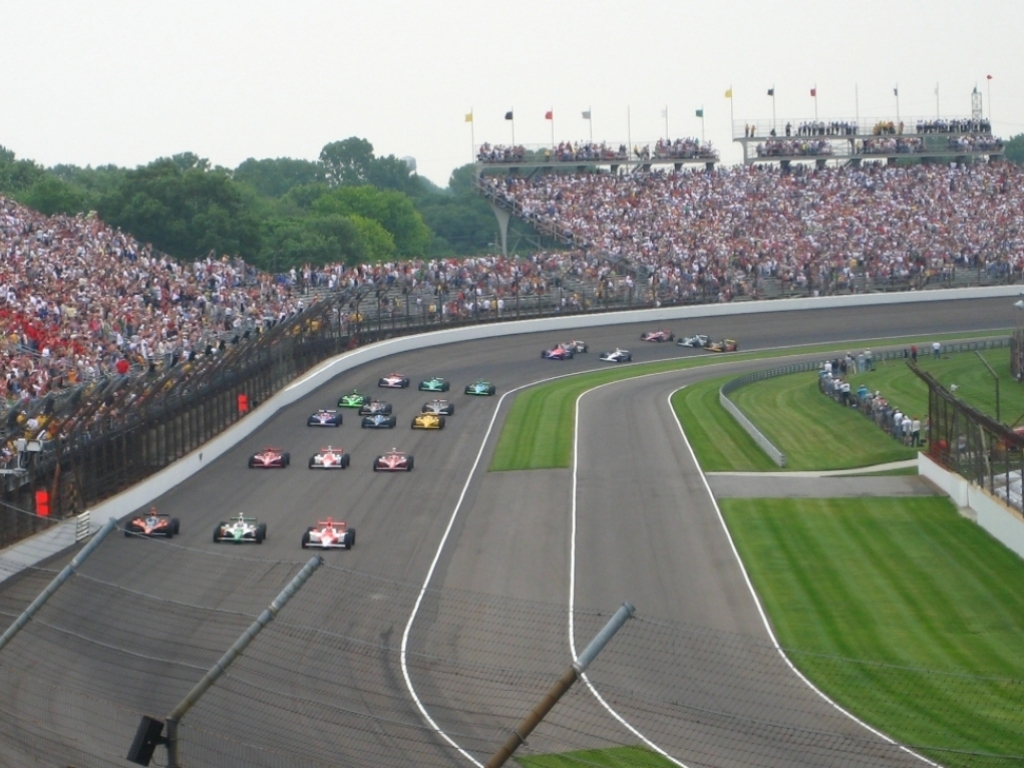 Indianapolis Mayor Greg Ballard welcomed players selected for Phase 2 of the ICC Americas Combine during an event on the track at the Indianapolis Motor Speedway (IMS).  The IMS hosts the Indianapolis 500, the largest one-day sporting event in the world that attracts a crowd of over 300,000 fans.

Following the welcome, a game of street cricket took place on the famed “yard of bricks” involving ICC Hall of Famer and Combine coach Courtney Walsh, Mayor Ballard, Indy car driver Conor Daly, and some of the Combine players.

Thirty-three players from Bermuda, Canada, Suriname and the US have been selected for Phase 2 of the Combine that commences today at the Indianapolis World Sports Park.  Due to the support of the West Indies Cricket Board (WICB), an ICC Americas team will be selected after the Combine to participate in the WICB’s Nagico Super 50 event in January 2016.

Mayor Ballard addressed the audience on the significance of the Combine:

“We were lucky that the ICC picked us to host a (World) Twenty20 Qualifier a couple months ago. We had four countries playing here on the terrific field at the Indianapolis World Sports Park,” said Mayor Ballard. “Now we have the [ICC Americas] Combine. It’s an incredible sport to watch.”

ICC Head of Global Development, Tim Anderson, said: “The sports community in this town is unique (and) has made us feel incredibly welcome.

“Mayor Ballad saw the opportunity that cricket has in the USA. There are two billion cricket fans across the world and over 15 million in this country. Cricket is about to take off, and with the help of the city of Indianapolis, we’re on a great track.”

“There are records of cricket from 1709, 300 years ago, the first President of the USA George Washington played cricket, and in 1844 the first ever international sporting event (was a game of cricket) played in New York City between the USA and Canada.”

“One of the fun things about the Indianapolis Motor Speedway is that when [our city] gets to host an event with some international flair we get do it at the Speedway. When the International Cricket Council decided to host their Americas Combine here in Indianapolis, we thought, what better way is there to introduce the Indianapolis community to the sport of cricket than to do it right here at the ‘yard of bricks’.”

The Combine will conclude on September 27, and in addition to Walsh, internationally renowned American fielding coach Mike Young and former Indian international and ICC Asia Development Officer Venkatapathy Raju are part of the coaching panel.