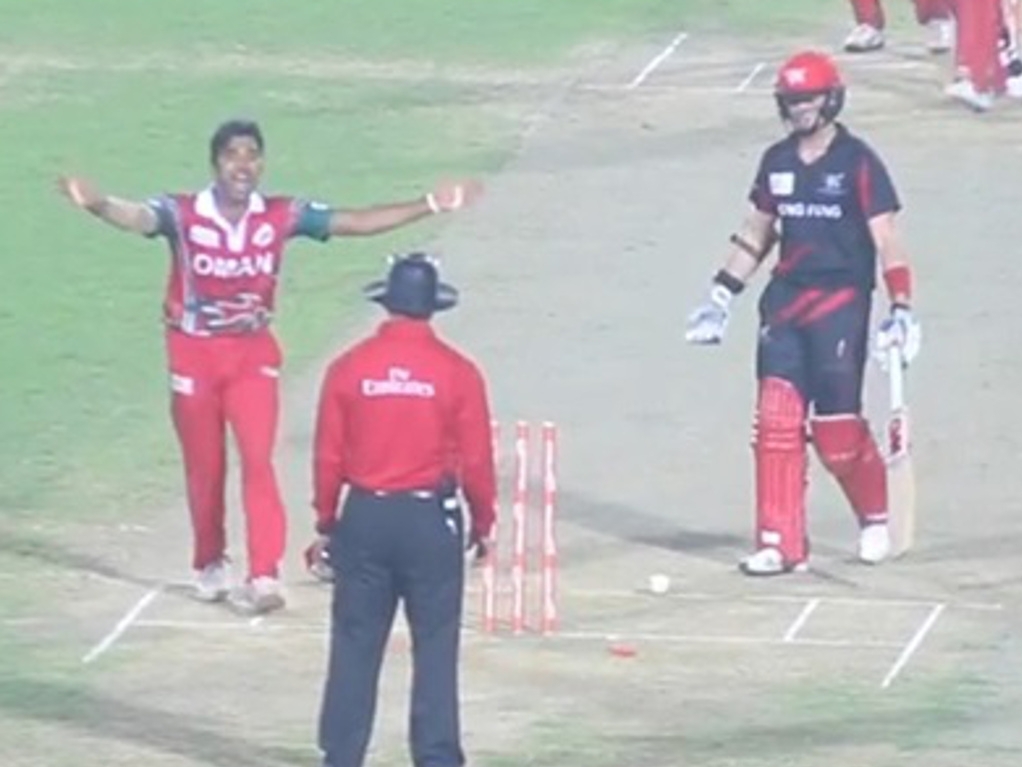 Hong Kong coach Simon Cook was not shy to express his feelings after his side found themselves on the receiving end of a run out at the non-striker's end during their Asia Cup qualifier against Oman.

Hong Kong batsman Mark Chapman was well out of his crease while the bowler was running up, so spinner Aamir Kaleem stopped his bowling action and threw the ball onto the stumps. The appeal was upheld as such a dismissal, a Mankad, is well within the laws.

Cook was unimpressed though, calling the run out 'cowardly'. This comes on the heels of a similar incident at the Under 19 World Cup recently, where eventual tournament champions the West Indies beat Zimbabwe via a Mankad.

Cook said on the CA website after his side's defeat (though it came a while after the run out): "Ultimately I think it's a cowardly way out really.

"If you're battling man against man out in the middle and you choose to go down that route to get a wicket and win the game, it's not in the spirit of cricket and a pretty cowardly option.

"It's disappointing for the game. For me, yes it's in the laws, you can do it legally but I think it goes against the spirit of the game when you're not at least warning someone.

"I can see exactly why the MCC brought the Laws in but I think within the spirit of the game you should at least give the batsman a fair warning you might do that."