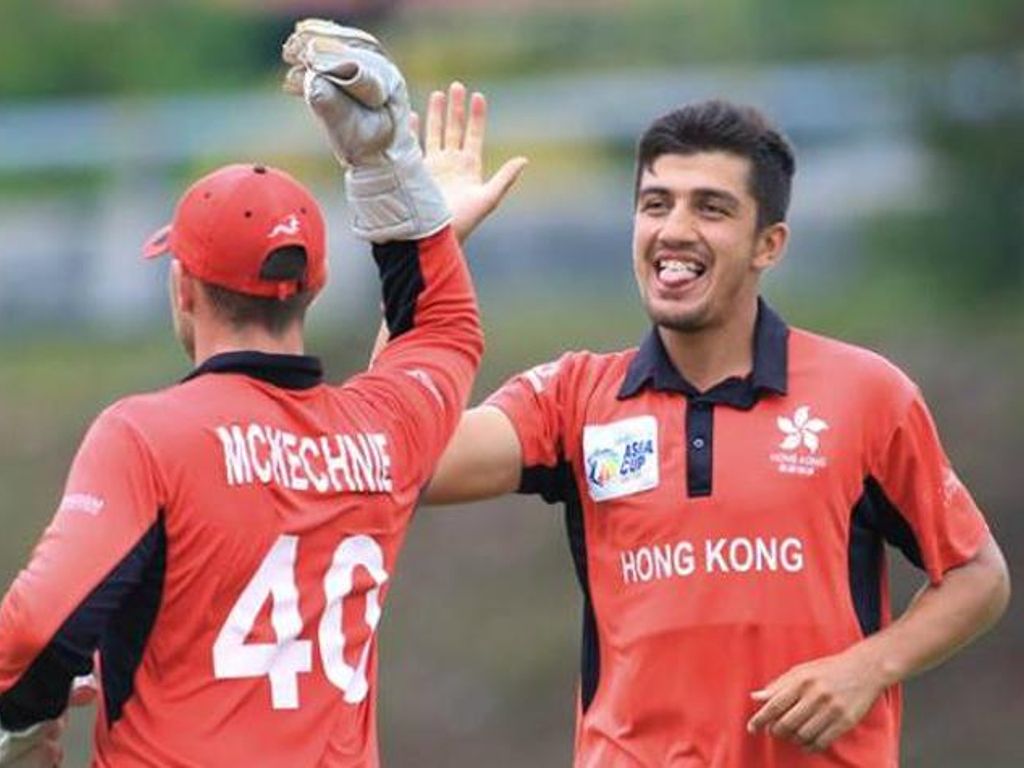 Hong Kong booked themselves massive ODI clashes with giants India and Pakistan when they beat the United Arab Emirates in the 2018 Asia Cup qualifier final.

Aizaz Khan starred with the ball for Hong Kong in a rain-affected final in Kuala Lumpur. He took five for 28 in his five overs claiming the key wickets of UAE skipper Rohan Mustafa and Rameez Shahzad. His efforts helped keep the UAE innings from gaining momentum despite a quick-fire 79 off 51 balls from opener Ashfaq Ahmed.

The medium pacer tore through the middle and lower order of the UAE and they would reach 176 in their allotted 24 overs with nine wickets down. 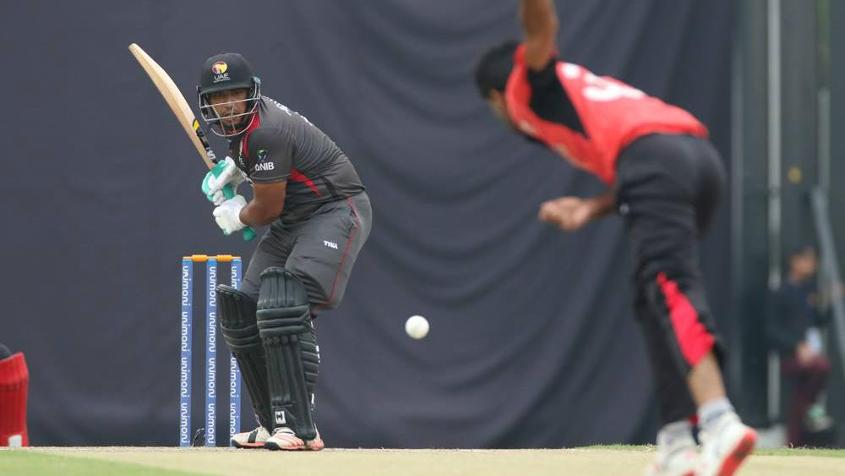 Hong Kong would chase down the target but it was far from a nerveless or clinical display.

Ultimately a brace of fifty partnerships and some lower order cameos would see Hong Kong scrape a two wicket victory with three balls to spare.

Scott McKechnie (14*) and Tanwir Afzal (15) would do the final bit of heavy lifting with the latter falling in the penultimate over.

Hong Kong will now prepare for their Asia Cup opener against Pakistan, to be played in Dubai on 16 September, followed by the fixture against India, also in Dubai, on 18 September.