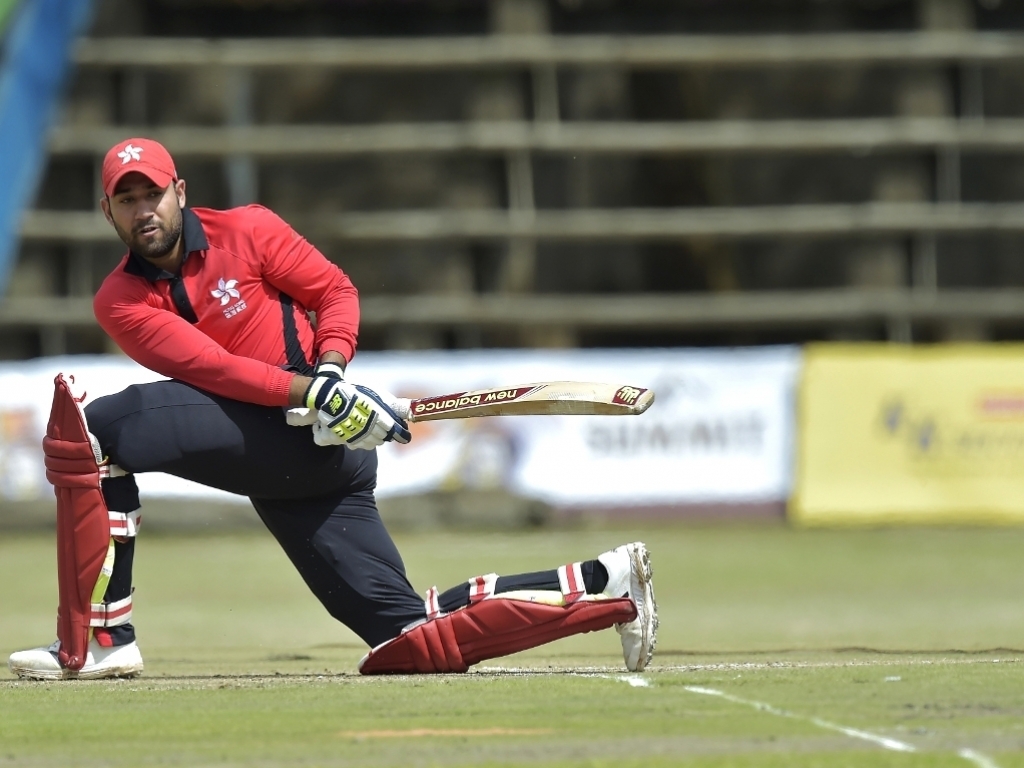 Hong Kong qualified for the ICC Cricket World Cup Qualifier via the ICC World Cricket League Championship 2015-2017 pathway. Playing 14 fixtures over two-and half-year period, winning eight matches, they secured one of the four qualification spots from the eight teams competing in the last round of competition. 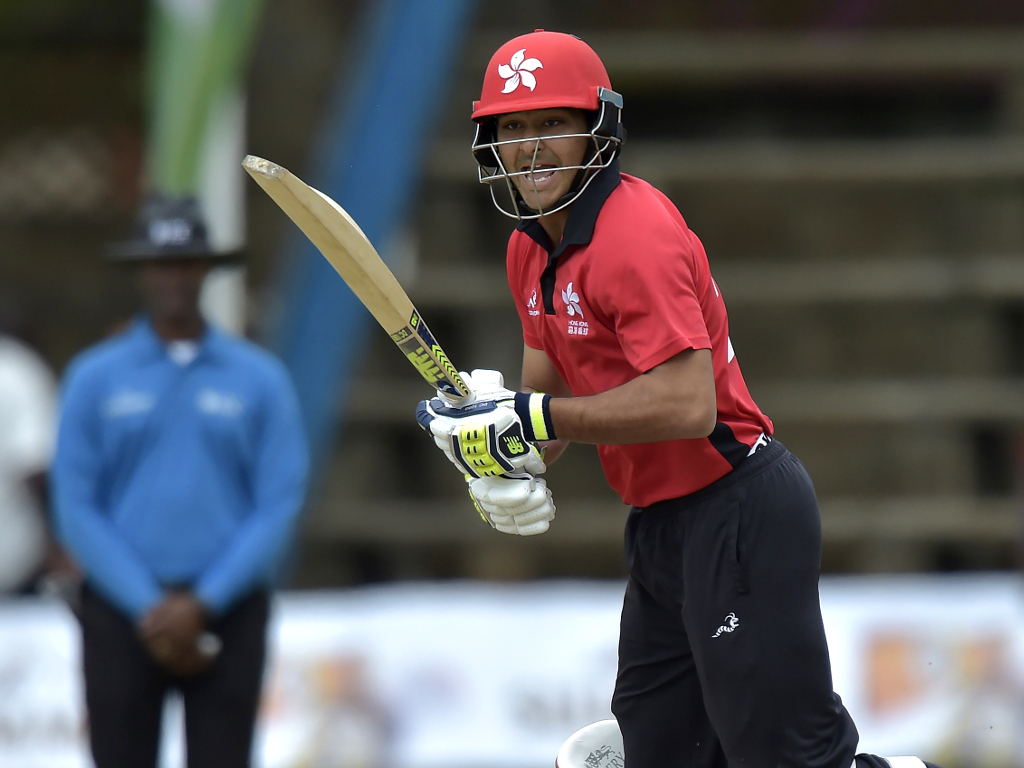 Captain Babar Hayat played six matches in the previous event four years ago in New Zealand, scoring 153 runs in five innings with a high score of 46 not out, and is now looking forward to pitting his wits against other top teams. “I am looking forward to playing against some of the strongest teams in international cricket in the ICC Cricket World Cup Qualifier.

“It means a lot to all of us playing in the qualifier playing in front of the world. I am very confident with the boys in the team, everyone is committing themselves to competing hard.

Since Hong Kong’s qualification to the qualifier was confirmed two months ago, the team have been undertaking a preparation programme, and the 26-year-old, right-hand batsman believes the team is in good shape. 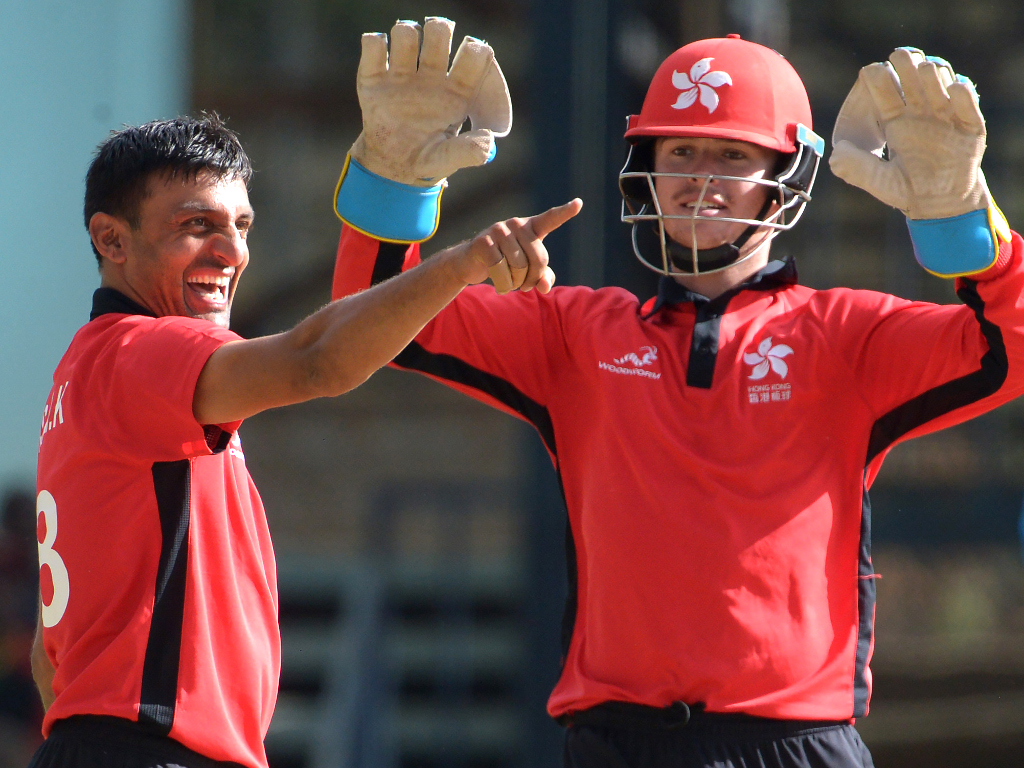 “We been training hard for months, actively going on preparation tours and competing against different teams in the ICC World Cricket League Championship which finished in December. I believe the team is now in a good shape and in the next couple weeks we are going to train a lot harder to get ourselves ready.

“To qualify for the ICC Cricket World Cup is hard to describe, but it would be a dream come true for all of us involved in Hong Kong Cricket,” said the 26-year-old who has played 16 ODIs and 24 T20Is.

Hong Kong will depart for Pretoria, South Africa, next week for a set of warm-up fixtures against, Scotland, Netherlands and Ireland between 16 and 23 February. Following that they will travel to Zimbabwe to face Scotland, Afghanistan, Zimbabwe and the ICC World Cricket League Division 2 runners-up in Group B.