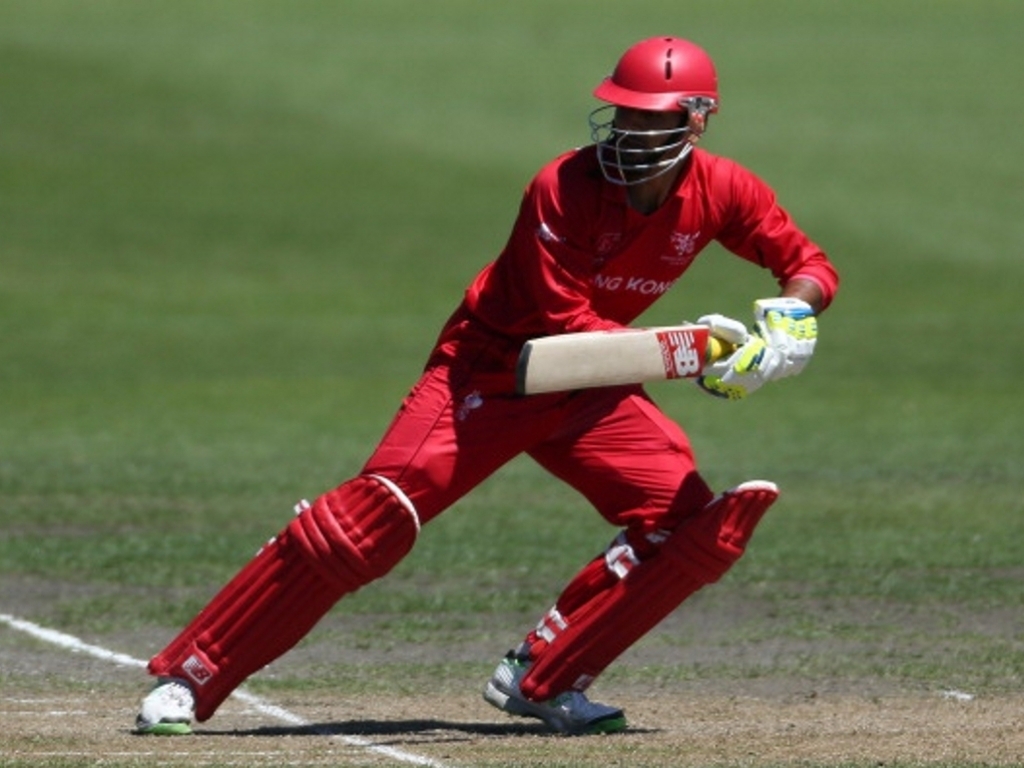 Having scored an upset win in the two-match T20I series against Ireland, cricketing minnows Hong Kong are hunting more success as they prepare to face Scotland in two ODIs.

The Asian upstarts were fired to a surprise win in the first T20I against Ireland by an inspired knock from Nizakat Khan before the second match was rained out handing them the series.

Hong Kong coach Simon Cook is eager to see his men improve their game all around but is particularly concerned about fielding.

Cook said: “You take the result and we played good cricket in the first game. That’s what we will focus on rather than the series victory and taking that forward into the games against Scotland.

“We spoke about what we want to try and improve on from the first T20 which was our fielding. So we want better commitment in the field for those matches.”

The coach is looking forward to the opportunity to learn from taking on the Scots: “It’s another opportunity for us to play against quality opposition on a different surface in a one-day series.

“Against Scotland having the Braidwood Cup does add another dimension to the series and we hope the relationship we are building with them can allow us to play against each other more often.

“It will be an interesting series – Scotland will want to get us back for earlier in the year in Hong Kong and we want to get a bit back for our World T20 loss to them – hopefully the weather will hold and we will get some good cricket in.

Nizakat had a memorable time in Ireland and has praised the spirit in the camp heading into the Braidwood Cup.

The batsman said: “I think the last week has been memorable for me. Since I came from the camp the whole team has felt really good

“I’m happy with my performances. There is still with plenty to work on – I’ll be looking at the video and analysing my game. Two matches to go for the tour and hopefully we get two more wins under our belt.

“I think I’ve been able to be more consistent this tour because I’m more relaxed. I used to put too much pressure on myself but this time I’ve been more calm in my mental approach and this has got me going and I’ll continue that.

“I just loving playing for Hong Kong and I’m seriously proud to have done this for my teammates and everyone back home.

“My goal is to improve and score a 100 against Scotland.”