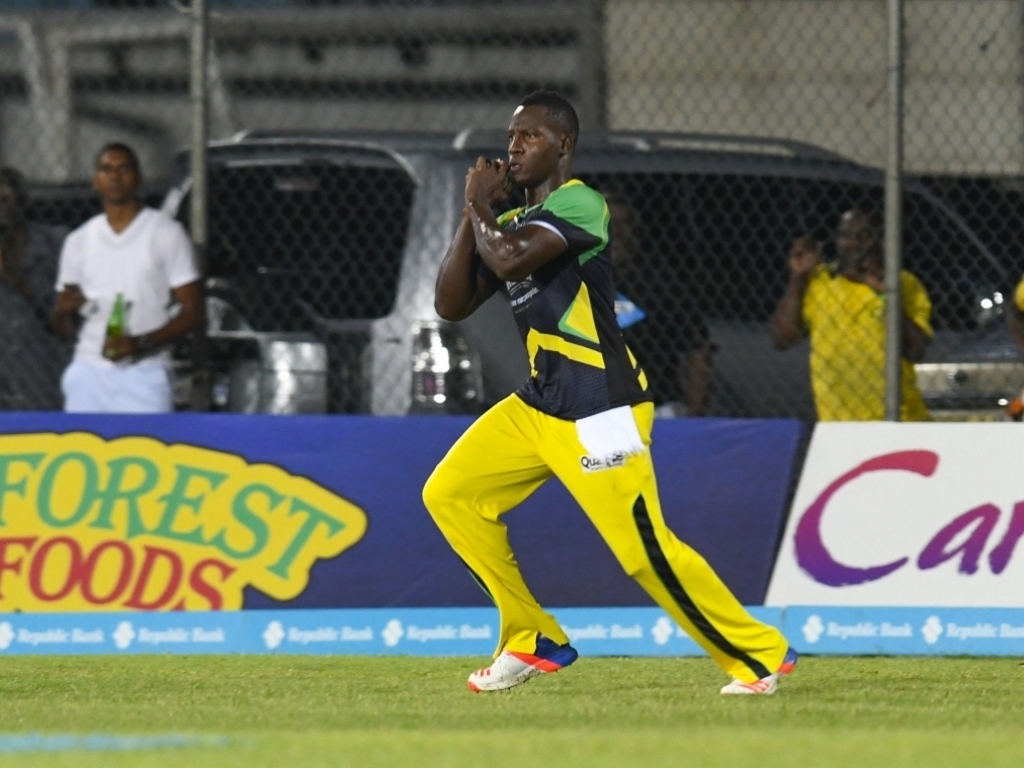 Barbados batsman Shai Hope and Jamaica allrounder Rovman Powell are in line to make their ODI debuts for the West Indies after being called up to the squad for a triangular series in Zimbabwe.

The pair replace the axed duo of Kieron Pollard and Denesh Ramdin after a string of underwhelming performances in the UAE against Pakistan.

Hope is part of the West Indies Test squad facing Pakistan at the moment although he will not feature in the first Test with Leon Johnson and Jermaine Blackwood preferred.

Powell has not featured in any international cricket despite being named in the West Indies T20 squad for the series against Pakistan although he did play in a warm up game.

The series will get underway on November 14 as the hosts Zimbabwe take on Sri Lanka and the final will be contested on November 27.