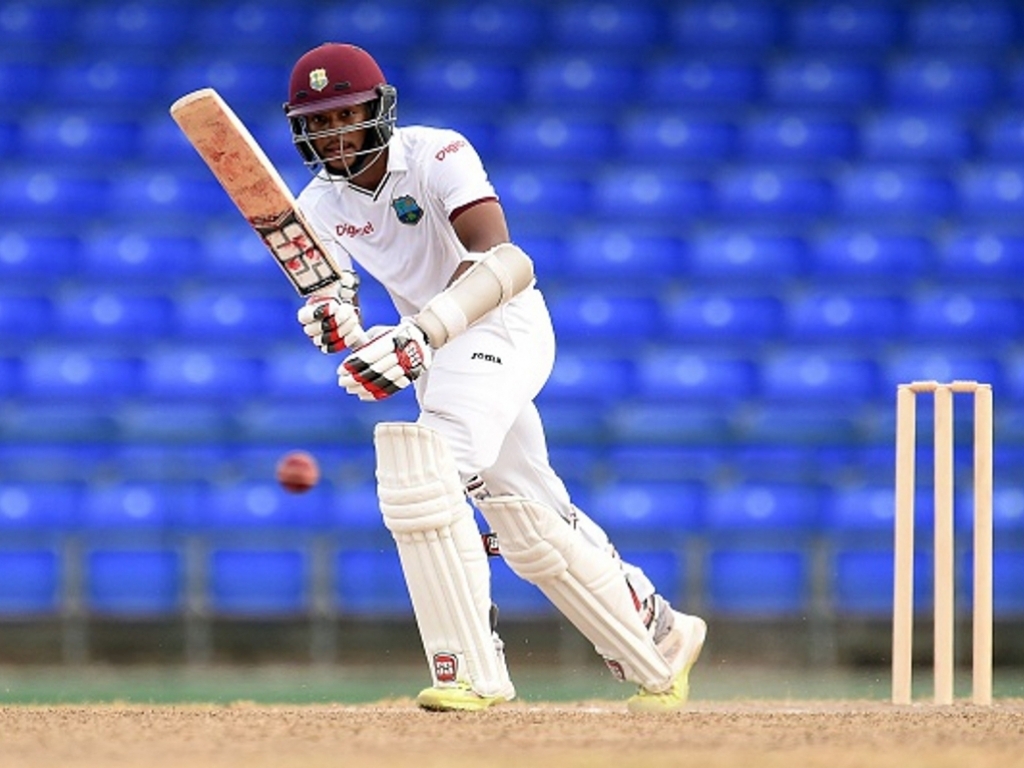 Batsman Shai Hope rued missing a maiden century in the longest form of the international game, as the West Indies climbed to a second-innings score of 264 for nine – and a lead of 183 – on day four of the second Test against Pakistan at the Kensington Oval in Barbados on Wednesday.

Hope fell for 90, which featured eight fours and a six, and spanned 209 deliveries and 314 minutes. He was reasonably well supported by opener Kraigg Brathwaite’s solid 43 and the talented Vishaul Singh’s complementary 32.

“I took a lot of confidence despite not getting the ton, but it was a tough pitch to bat on, especially the spinners were getting some turn off the rough. I can take a lot from the innings, unfortunately, I couldn’t carry on,” said Hope.

“I know that I’m good enough to play at this level, so it’s just about staying patient and being positive in the middle. I would say the difference this time was trusting your process.

The 23-year-old right-hander’s sparked a capitulation that saw the hosts lose five wickets for 26 runs, as visiting leg-spinner Yasir Shah ended the day with telling innings figures of six for 90.

“I do take some responsibility for the collapse because you are a set batsman on that pitch so you need to stay as long as possible. Having said that, we just need to go there and do what we need to do on day five,” he added.

“It’s going to be a very tough fifth day, I can tell you that. I would say that our bowlers have a better chance than their batters.”

The collapse has left Pakistan with a great opportunity to grab the win on the final day of the match.